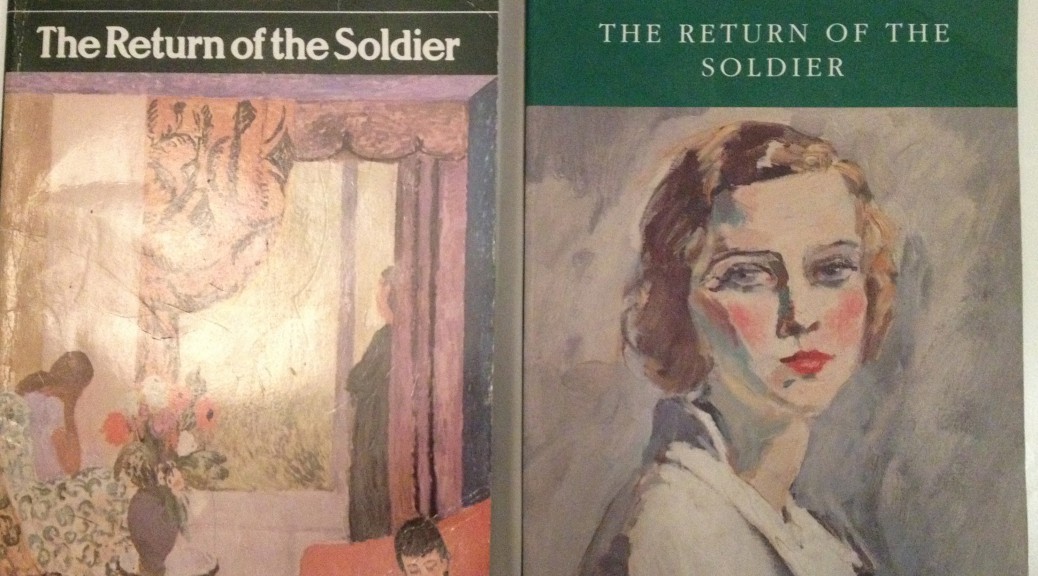 “Get Behind the Girl He Left Behind Him: Join the Land Army” – WLA Recruitment Poster

Our second and final potluck presentation for the semester here at Comparative Literature was given by fifth year PhD candidate Jinhwa Lee, who presented an engaging draft of her dissertation chapter, entitled “Queer Crisis of WWI: Performative Supplement of the Literary.” Jinhwa took us through her readings of The Return of the Solder, a 1918 novella by Rebecca West, and the short fiction piece “Miss Ogilvy Finds Herself,” written by Radclyffe Hall in 1926 but published in 1934. 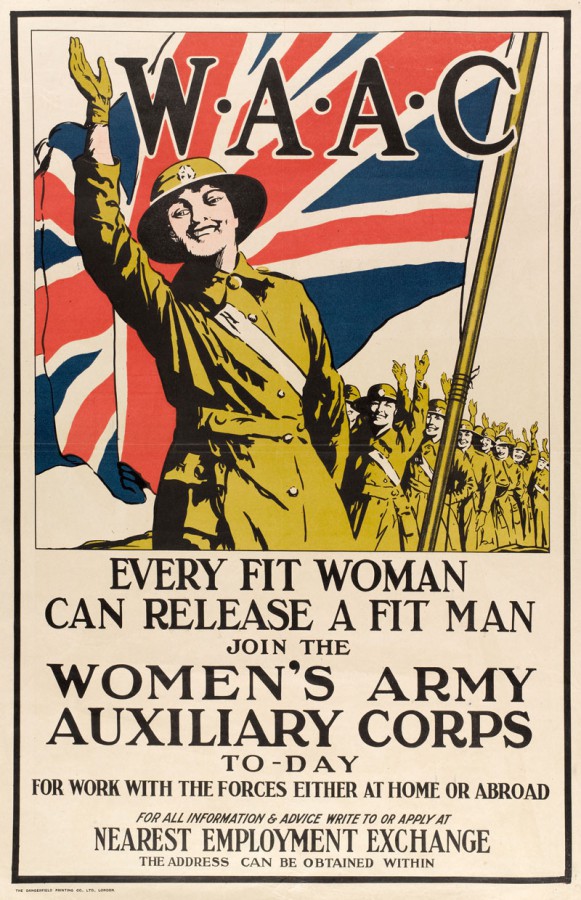 Her reading focused on the First World War’s impact on England’s national self-image, or, more specifically “the ways in which the national war project exposes a nation’s constitutive rupture in its mobilization of normative bodies.” In this context, the use of these texts as “performative supplements” mentioned in the subtitle of Jinhwa’s chapter becomes important, for she expressed a desire to look at the texts as “alternative historiographies.” As such, not only do the war strained bodies and amnesiac minds offer examples of “queer temporality,” but the way these texts are constructed offers a more ethical attitude of reading, one “that embraces the idea that queer(er) future is possible.”
In her reading, we were able to discuss the shifting expectations of a national idea of maleness that is cyclically broken and mended, only to be broken again by the constant return to the front line. An initial framing for this sense of brokenness within the nation as masculine ideal was the idea of the “No Man’s Land” as borrowed from Gilbert and Gubar.

In Jinhwa’s reading, not only were the trenches themselves a vast abyss of annihilation, but this was also “a symbol for the state, whose nihilistic machinery [the citizen] was powerless to control or protest” (Gilbert and Gubar). As a result, English women were being invited to take on occupations and places in society that were traditionally exclusive to men. In this way, “No Man’s Land” also speaks to this new, if temporary, shift in gender norms. As some recruitment slogans expressed, in wartime, “Every man is a soldier, every woman is a man.” 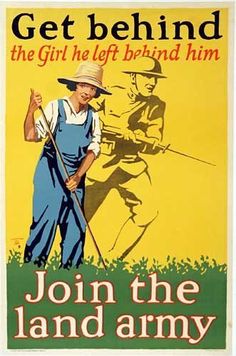 In fact, some of these slogans from the VAD (Voluntary Aid Detachment), the WAAC (Women’s Land Army), and the WLA (Women’s Land Army) recruitment posters figured central in our ensuing discussion that night. For instance, some of us offered interpretations of one poster’s slogan, “Every fit woman can release a fit man.” While some read this “release” as women’s enabling men to join the battlefield by taking their place in civil society, others noted that the word implies a kind of giving “birth,” which would then serve as a re-integration of women’s traditional role as “mother” within this new national context even while the woman herself is physically represented as a kind of substitution for traditional maleness. Ultimately, Jinhwa’s elegant combination of sharp, critical analysis, evocative music, and memorable images served as enlivening reinforcements to an already promising project.