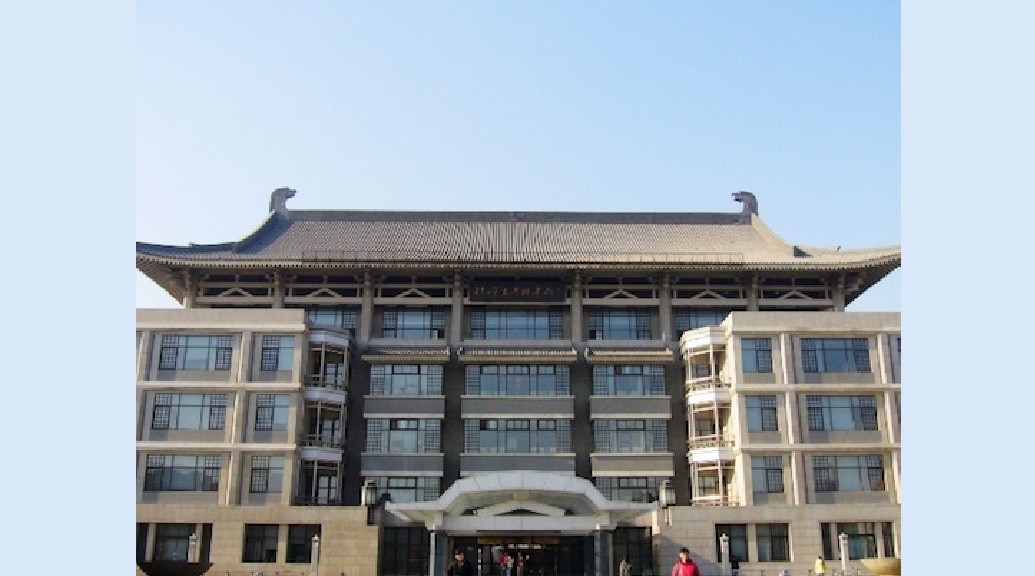 I was one of the lucky graduate students generously funded by the Mellon Foundation to conduct my two-month archive research in China in the summer 2015. My dissertation on Chinese women’s narratives on hunger demanded extensive readings of Chinese women’s fictional and nonfictional publications over time, including original periodicals and first-edition books. Lack of such resources at Rutgers and in the US generally compelled me to conduct on-site research in China. I chose two sites, Beijing and Shanghai, for their enormous resources accessible in public libraries and university libraries. Over the two months I visited Shanghai Library, Shanghai Archive, Fudan University Library in Shanghai and Chinese National Library, the National Museum of Modern Chinese Literature, and Peking University Library in Beijing. I was able to read sources ranging from newspapers and magazines in the 1920s to the cutting-edge academic monographs just published in 2015, from which I gathered valuable first-hand “data” for my dissertation. Some of the materials even inspired me to start my second project on journalism and feminist knowledge production.

With the development of technology, a large part of archive has been digitalized. A physical encounter with the material archive does not only retrieve the Benjaminian aura lost in the digital photos, but also discloses other useful information such as the paratext. Archival research has in itself higher value than just generating “data.” In my case, the reconstruction of Chinese women’s discourse on hunger is only possible if we look beyond the literary canon, which more often than not are accessible to the public outside the archive. Instead, we have to look into “minor” writers and “minor” works of canonical writers. These writers and works have been marginalized or even have gone obsolete in the grand discourse. The archive enables us to revive a historical and cultural memory by and of women, which will be an intervention on the androcentric and hegemonic discourse. In this sense, archival research can be a feminist methodology with tremendous epistemological value.