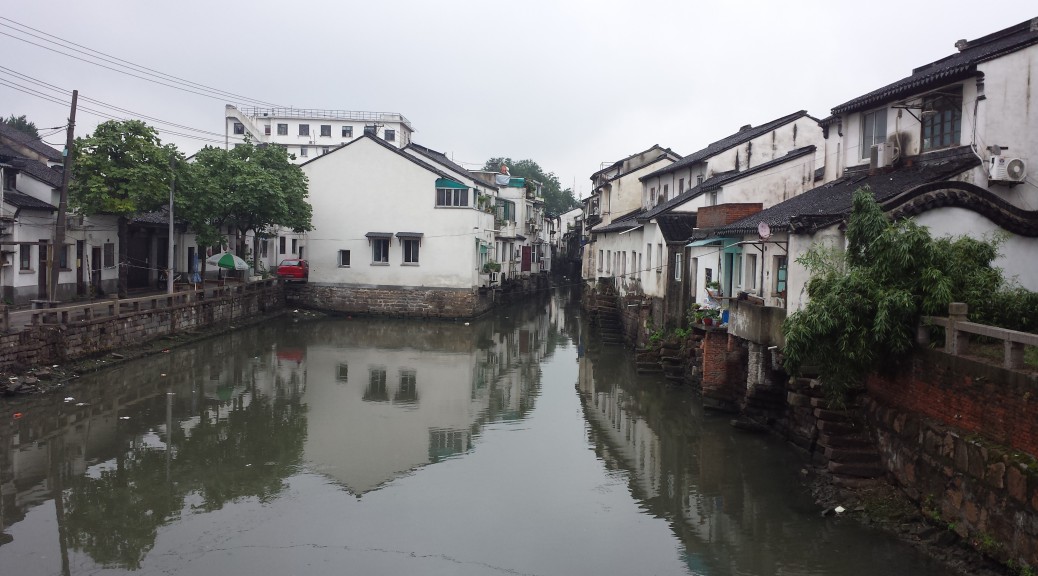 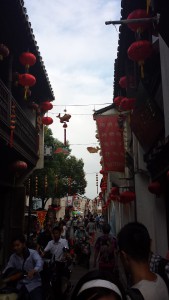 Chinese culture spans thousands of years of history and encompasses numerous ethnic, religious, and linguistic minority groups, all of which contribute to the national dialogue. Much of this valuable history, however, is contingent upon oral histories, many of which are fading away (or being actively suppressed) as Mandarin becomes increasingly standardized. This is especially true of the oral histories of minority groups; dependent upon human memory and the spoken word, the only way to preserve these valuable histories is through oral fieldwork and, often, through reading and preserving items of popular culture, such as songs, films, and comics. My own academic work deals with the impact that access to new technologies—such as the internet, social media, and texting—has on oral traditions, especially those of multilinguistic groups (such as the Hui people’s use of xiao’er jing, for example, or those Uyghurs who use one language for business and bureaucracy and another for religious matters). To engage with this type of linguistic production, I needed to be able to document and understand the artistic styles or linguistic textures through which cultural memories are conceptualized, performed, and passed on, as well as analyze the context of the community life in which they are presented. It’s critical to my ability to effectively perform a systematic collection of living people’s testimonies that I speak their language, without going through a translator to collect and preserve their memories. To this end, I spent the summer in China at Soochow University, using funds from the Mellon Foundation and the Department of State’s Critical Language Scholarship. 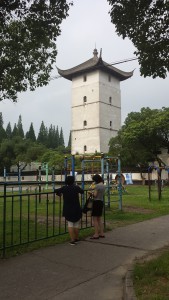 From June to August I was fully immersed in Chinese language study—class from eight to four, followed by at least four hours of homework a day. The classwork was the least intensive part of the program, however; I lived with an older Chinese woman, a native of Suzhou who had lived through some of the most turbulent periods of China’s history and was delighted to engage with me on all levels of conversation, from table manners to current governmental policies. Living with this woman was indescribably valuable in learning more about the language and culture, especially the ways in which daily life has been affected by rapid technological and economic progress (both for better and for worse). Her native language was not Mandarin Chinese, but suzhou hua, a “dialect” of Suzhou that she did her best to teach me (without much success, I’m afraid). Ideally, once I acquire a more comprehensive grasp of Mandarin, I will also begin studying several Chinese minority languages, but for now the summer program at Soochow University was absolutely necessary to improving my Mandarin skills to a point where I will be comfortable enough in one language to begin branching out into others.