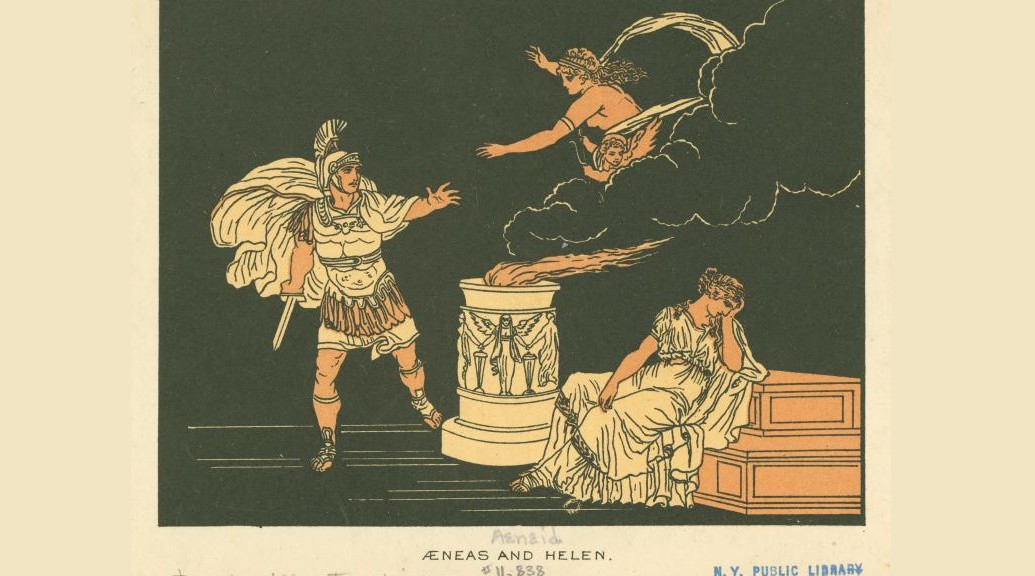 Like many graduate students, I decided to use my summer for language training. As an early modernist interested in the revival of classical texts during the Renaissance, I enrolled in an intensive Latin program that ran from May to August. The program is offered through the Latin/Greek Institute, a collaboration between Brooklyn College and the CUNY Graduate Center. The courses offered this summer were Basic Latin, Basic Greek, and Advanced Greek. The workload was formidable to say the least and because the program has existed for over forty years the pedagogical methods have been refined to be highly efficient and logistically precise.

In the Basic Latin Program I spent ten weeks with fifteen other students not only learning the entire Latin morphology and grammar but also reading canonical texts by Virgil, Cicero, and Augustine. The first five weeks of the program were spent learning the entire Latin language. Because Latin is an entirely fossilized language, there is a finite body of grammar and word forms that have been codified. This means that one can learn only the words that exist in the corpus of Latin texts. For example, some verbs have only been used in the past tense, and thus we were expected to learn the conjugations only for the past tense even though the verb in question might theoretically be able to be conjugated in all tenses. This first half of the program was arguably the most rigorous, as the program covered in one day an amount of material that might be taught in a month in a typical university-level Latin course.

The second half of the program focused exclusively on literature. During the latter five weeks we read selections from Cicero, Sallust, an entire Book of Vergil’s Aeneid, and selections from Horace. The second half also included an elective course. Students chose between reading St. Augustine, Ovid, or Tacitus. These electives allowed for an opportunity to work in smaller groups and to read more closely into the content and style of the text.

The Latin/Greek Institute demands nearly complete dedication to the program. Students in my program spent a conservative average of twelve hours each day working with Latin, either in class or by working on homework. I can’t deny that the Institute produces results. Most students started without knowing any Latin and all finished the program being able to read Cicero and Vergil by sight.