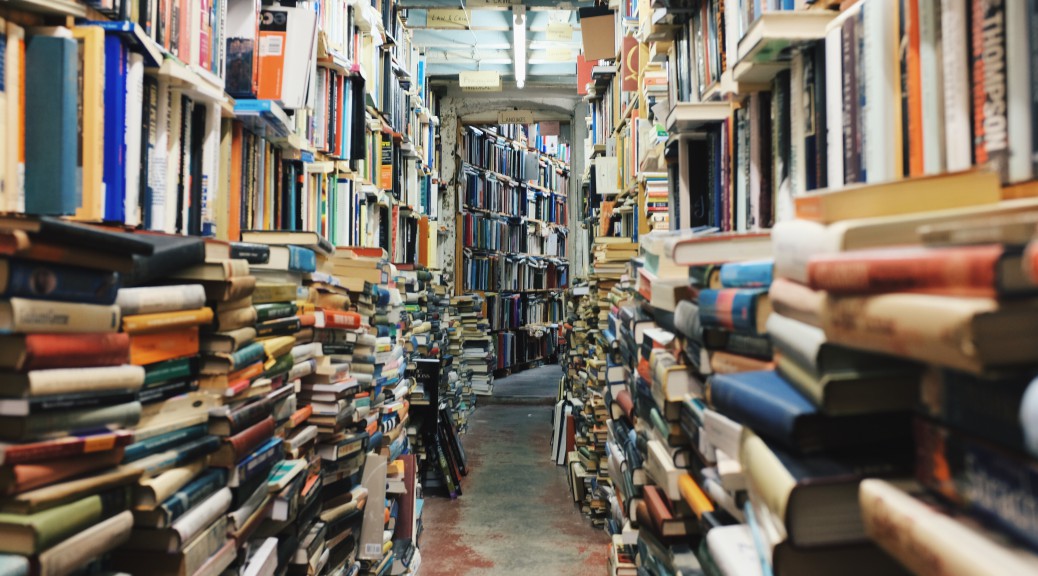 Spring semester has started, and several extra-curricular activities and workshops are being launched at Rutgers. One that might be particularly interesting for graduate students in Comparative Literature  is the Digital Lab Series, hosted by Rutgers Libraries and sponsored by the Digital Humanities Initiative at Rutgers.

The first workshop was held on January 20, at Alexander Library. Titled “Exploring HathiTrust Digital Library” and conducted by Melissa Gasparotto, librarian at Rutgers specializing in African, Latin American Studies & LGBTQ Studies, Spanish & Portuguese, the workshop was meant to introduce students and scholars to HathiTrust, a repository of over 13 million digitized books. Launched in 2008, HathiTrust is a collaborative project involving several research institutions, libraries, and universities from North America, Australia, Spain, and Lebanon (Rutgers has recently joined it). Although English remains the most represented language, comparatists can find precious material in many other languages. Furthermore, the overall high-quality and precision of full-texts and metadata, as well as the immediate availability of books that used to be accessible only trough microfilms, make the collection a true gold mine of research material. During the workshop, Melissa Gasparotto illustrated different search functionalities: HathiTrust offers basic full-text or catalogue searches and more advanced instruments of text retrieval. Language, format, time period are only few of the multiple categories available to users, who can combine them using Boolean expressions. Although some material is subject to copyright, hence not fully accessible (in these cases only metadata can be consulted), the possibility to download full-texts (when available) differentiates HathiTrust from similar projects, such as Google Books. Being able to download rare, if not unique texts, in PDF format, is not the only interesting functionality HathiTrust offers. Members can in fact build their own collections and eventually share them. They can also access collections built by other scholars who have decided to make them public.

HathiTrust, in fostering collaborative work by making available large collections of documents, can be a very powerful resource for literary scholars, both from a quantitative and a qualitative perspective. In the next workshop, on January 26, Francesca Giannetti will focus on how to develop more complex analyses of documents and will explain how to produce data visualizations by using the algorithms provided by the portal.