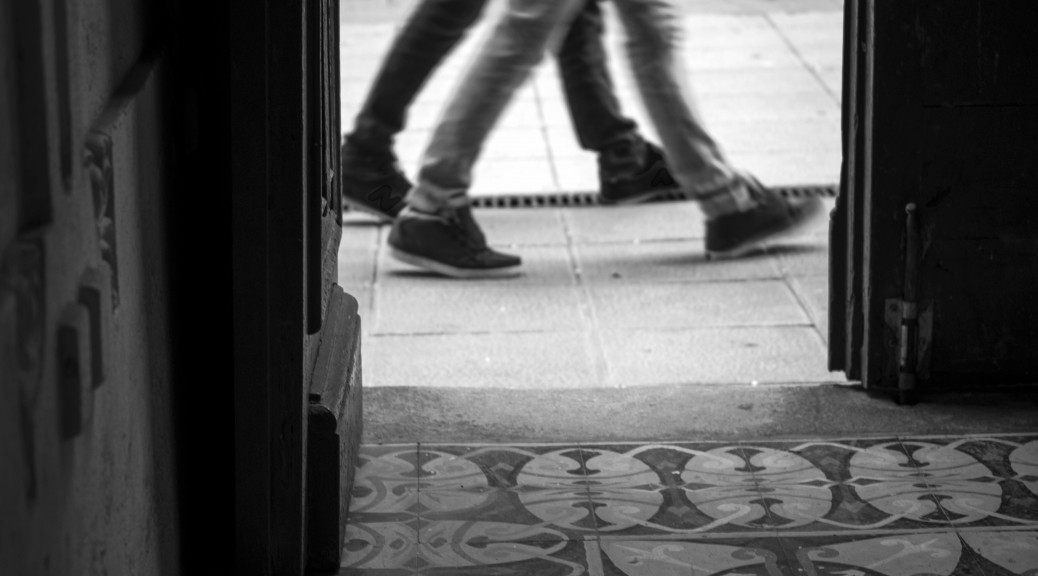 This is the second part of our interview with Tara Coleman, who participated in the MLA Connected Academics Proseminar. You can read the first part here.

Are there any industries that you were surprised to learn actively recruit humanities Ph.D.s?

I’m not sure if they actively recruit PhDs, but I was surprised to hear that consulting firms love to hire people with a humanities background, because they value the research and communication skills we have. In general, I heard many people from the business world attest to the ways in which their humanities training has helped them find success in their fields.

It seems like a lot of industries don’t necessarily go out looking for PhDs, but it isn’t as uncommon to find them there as you might expect. For example, independent (a.k.a. private) high schools often have quite a few PhD-holders. Research librarians may have a PhD or a Master of Library Science. If you work in any role that is a part of or has dealings with higher education, having the PhD demonstrates that you intimately know the field and how people in it think. It might not be the main reason you get a job, but it can be an asset if you can show you have that on top of other skills needed for the position.

As a bit of a side note, many of us agreed that we had not paid enough attention to humanities centers and foundations before doing the proseminar. When we think about alternative career paths, the same options always pop into our heads: publishing, university administration, high school teaching. But there is an entire humanities infrastructure that supports the work of scholars in a university, and/or brings that work to the public at large. The people who work in humanities centers and foundations, or in archives and research institutes affiliated with universities, do work very similar to that of tenure-track scholars, and yet as graduate students we don’t tend to have a lot of contact with them. These were some of the most exciting positions to me.

Could you tell us about any interesting connections you see between your involvement in the proseminar and your experience as a grad student in Comp Lit?

Hmmm…interesting question! I think that being in Comp Lit and knowing that I would not have the same training as a candidate in, say, Chinese Studies or Film Studies for jobs in those areas, I have always been aware that my advantage would come from having a different combination of experiences, so I have been thinking about developing a diverse skill set all along. Being involved with Comp Lit activities like graduate student conferences and the old Exit 9 were part of that. I’ve also been clear-eyed about the challenges I would face, so I have been mentally prepared for this process. Plus, Comp Lit students have to be creative and industrious in a general sense, which is what you need if you decide to pursue a connected or alt-ac career.

Do you have any advice for graduate students regarding the kinds of opportunities or experiences they should think about cultivating during grad school in order to remain open to and be competitive for an alt-ac job search?

I won’t spend a lot of time on this here because there is a lot to say, and I will be doing a workshop in the fall on just this topic. At that time I will also be able to point you to a lot of resources that my proseminar colleagues are working on now, so stay tuned and come to the workshop in the fall! In the meantime, though, I would suggest two things for anyone who may already be interested in a particular field: make use of your summers and breaks to yes, work on your research and writing so that you can finish on time, but also to start gaining experiences that might help you. For instance, do some volunteer work or write a few blog posts or find out if there are any conferences coming up in the area for that field and go to them. If you have no idea where to even start, we will talk about that in my workshop, but a good place to begin is at the Connected Academics website: connect.commons.mla.org.