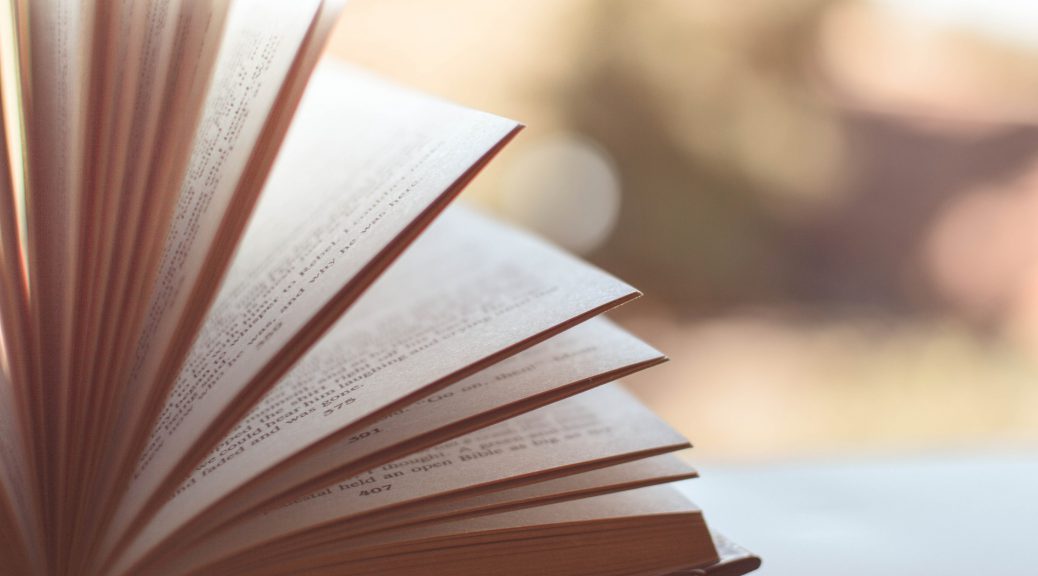 The multilingual community of Comp Lit has just welcomed three new graduate students. If you want to know about their backgrounds and current interests, these are their promising profiles. Welcome to Rudrani, FJS, and Penny! Rudrani Gangopadhyay joined the Department of English at Jadavpur University, Kolkata, India, after moving to the city from Toronto, Canada, and received her BA (Honours), MA, and MPhil from the program. She grew up hearing about the experiences of migration from both sides of her family, who had been displaced by the Partition of the South Asian subcontinent in 1947. This, combined with her own experience of passing through borders and cultures, greatly shaped her intellectual ventures as she went on to feel more and more drawn to the study of both how migration operates in literature, as well as how the events during the migration are later recollected and archived. In migration, she found a theme that connected world literature – through tales of transatlantic slave trade, that of indenture, accounts of diaspora, settler colony narratives, and of course, memories of the Partition – and took courses and seminars to study each of these. This, combined with an interest in Archives and in the Digital Humanities, led her to apply for and receive a fellowship from the 1947 Partition Archive in Berkeley, California. She served as an Oral History Apprentice for the Archive, recording the accounts of live witnesses of the Partition. She went on to use this work in her MPhil thesis, “Crowdsourcing the Partition: Memory as Archive and Archive as Memory.” While completing her MPhil, she also received a fellowship from the University Grants Council to work as a Centre for Advanced Studies Fellow on the ‘Shakespeare in Bengal’ project, which examined how the texts of Shakespeare survived through cultural migrations. As a Masters student, Rudrani worked as a student researcher for the UK-India Education and Research Initiative-funded project on ‘Envisioning the Indian Society,’ which studied cross-cultural exchanges in Indian cities and how they changed through colonial and post-colonial times. At Rutgers, Rudrani hopes to expand on her study of how the memory of the Partition is survived in the South Asian literary and cinematic imagination. She also hopes to expand her research to other geographical areas, and see how memory and migration interact in Caribbean literature. F. Joseph Sepulveda attended the Honors College at Rutgers-Newark where he received a B.A. in English literature and took courses on US Latino/as, race, and gender and sexuality in W&G studies and English. Before returning to Rutgers he did his M.A. in English at the University at Buffalo where he was fortunate to work closely with Carrie Bramen on Latino/a literature. He credits the faculty at Rutgers and UB for shaping his current interests in diaspora/ migration studies, race, and comparative Ethnic American studies. At the moment, he is interested in following up on a published essay he wrote on Junot Diaz’s novel The Brief Wondrous Life of Oscar Wao by exploring the use of ethnic humor and satire in his work in relation to that of another NJ- raised author, Philip Roth, and the Haitian- Canadian writer Dany Laferrière. Growing up in Hong Kong, Penny read from a hodgepodge of literature, primarily from the English and Chinese canons. Very early on, she developed a love for the rich, imaginative worlds one encounters in novels, which led her to pursue fiction writing at Northwestern University. Following graduation, Penny worked as an English teaching assistant in the Alsatian city of Colmar, France, indulging her travel bug along the way. She pursued translation and copyediting upon returning to Hong Kong. Prior to coming to Rutgers, Penny spent four months working for a non-profit, Very Hong Kong, an explorative community project that combines art and urban development by inviting local creatives to transform underused public spaces. She is now eager to continue her research interests in geocriticism and Romanticism, and hopes to further explore the relationship between literature and politics, as well as transnational dynamics of the novel in a Sino-French context. Penny also holds an M.A. in Comparative Literature from King’s College London.