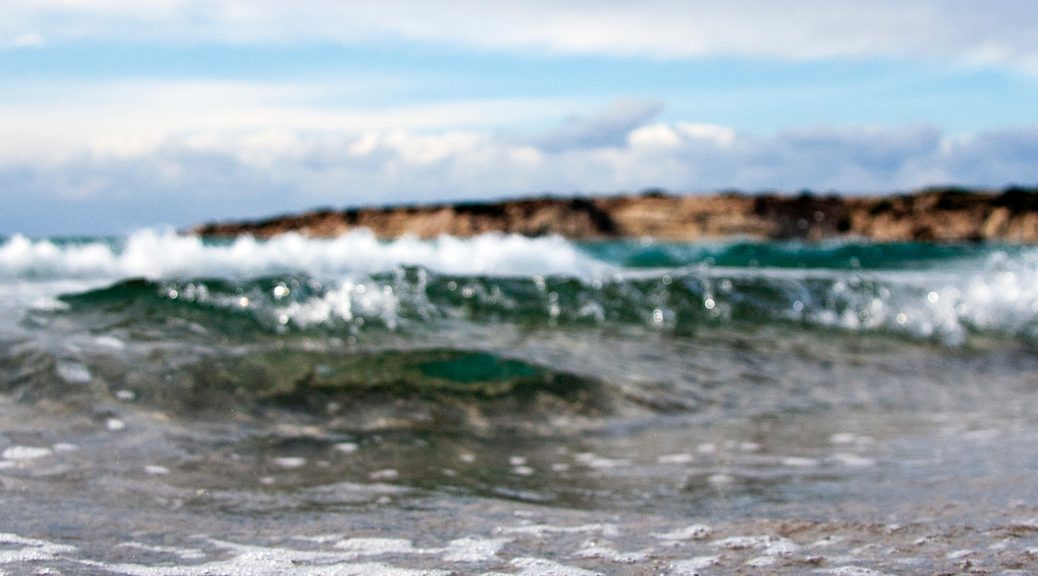 Picture by: Jeong Eun Annabel We

Continuing the decolonial dialogues of the previous two years (2015 CPA Summer School, 2016 Barcelona Summer School), during the summer of 2017, I traveled to South Korea with two main goals in mind: 1) to enter a dialogue with decolonial-oriented scholars in East Asia by participating in two international conferences on Latin American studies; and 2) to find out more about the influence that a current of Latin American thought (liberation theology) has had on the history of South Korean political activism. I met scholars from across the world, with whom I was united in our mutual commitment to decolonial praxis in research and activism. The ensuing discussions and encounters with them persuaded me of the necessity to frame my own work within a larger South-South planetary dialogue. I am now convinced that such dialogues across relational experiences of colonization are a requisite to understanding and overcoming the workings of modernity/coloniality – both the object of study and activist target of decolonial praxis – not in the disavowing sense of (post)modernity but in the transformative sense of transmodernity.

At the 9th Conference of East-West Intercultural Relations, subtitled “Global South, Latin America, and the Luso-Hispanic World,” hosted by Seoul National University in South Korea, several specialists and advanced students in Latin American and South Korean and East Asian relations were gathered to uncover the many ways in which the divergent elements of Latin American culture and history have been represented and assimilated into South Korean and East Asian cultural protocols – our very own Professor Nelson Maldonado-Torres was the conference’s keynote speaker. My participation in this conference concerned an analysis of the ways in which Caribbean women of color feminist thinkers such as Mayra Rivera and Jacqui Alexander complicate and challenge the academic secular/religious divide across disciplinary boundaries. These writers suspend our inherited onto-epistemic categories that presuppose a certain (modern/colonial) partitioning of lived experience. Through such a maneuver, their respective critical politico-intellectual projects, their similarities and differences notwithstanding, effectively puts forward a decolonization of the secular/religious divide within a liberatory framework. My aim in presenting this part of my work in South Korea was to lay the foundations for a critical understanding of Korea’s anti-colonial and anti-dictatorship politics in relation to similar politics in Latin America.

Such bridge building across experiences of colonization led me to take advantage of my stay in Korea to further investigate the extent to which Latin American liberation theology has influenced the history of Korean political activism. Born in the late 1960’s, liberation theology has been influential in post-colonial regions of the world and their diasporas. A fact that has yet to receive strong scholarly attention, however, is that Latin American liberation theology curiously manifested a strong impact in South Korean democratization struggles in the 1970s–80s, particularly over the ways in which South Korean Christian organizations and theologians read the Latin American theological project via their own socio-historical context, eventually resulting in the development of a Korean Minjung theology. My findings gesture towards the need to strengthen the intellectual, historical, and political, bridges that unite Latin America and East Asia as spaces of resistance against the impositions of the rhetoric of modernity and the logic of coloniality. This is a long-term project that is part of the larger South-South dialogues towards transcending the modern/colonial status-quo, including the secular/religious divide across disciplinary boundaries that thinkers like Alexander and Rivera so powerfully challenge.

Before departing from Korea, I had the privilege of additionally participating in the Latin American Studies Association of Korea annual conference. This was an opportunity to deepen the focus on the dynamics of the ongoing efforts to construct South-South dialogues between Latin America and East Asia. At LASAK, I presented my work on the concept of double translation as articulated by Walter Mignolo, arguing that double translation is a practice that should be made explicit in South-South dialogues that seek both the affirmation of subjugated knowledges and ways of being in the world, as well as the transcendence of Western modernity as an experiential totality. Double translation accounts for a process of transculturation that takes place on a plural egalitarian horizon beyond the empty universality of Western modernity. Mignolo takes as an example the development of neo-Zapatista thought articulated by the Zapatista Army of National Liberation (EZLN) in Southeast Mexico, formed by the mutual transformative encounter between Marxist and Indigenous cosmologies. Unlike the unidirectional translation model of Western modernity (e.g. Christian missionaries in colonial Latin America), double translation does not seek to absorb difference into the same, but instead enacts a pluriversal impetus illustrated by the Zapatista dictum “queremos un mundo donde quepan muchos mundos.” This entails that as we come together across different geo-historical positionalities towards the construction of an-other world, we need to be attentive to our categorical epistemic presuppositions, as well as to the hierarchies of power that exist within the protocols where these dialogues are taking place, such as the university. Otherwise our dialogues would not be premised upon an ethico-political equality and thus would collapse on the unidirectional model of translation.

I would like to thank Professor Maldonado-Torres and the remaining of my doctoral committee (Professor Yolanda Martinez-San Miguel and Professor Carlos Decena), for their intellectual support during this summer and the times a venir. I would also like to extend my gratitude to my interlocutors and new-found colleagues in South Korea and the rest of the world, for their generosity and hospitality – in particular, Professor Suk-Kyun Woo. Special thanks go to Professor Ji-Yeon Yuh, for encouraging me to pursue my comparative research on Korea.  At last, I am indebted to the Rutgers University Program in Comparative Literature, as well as the Rutgers University School of Graduate Studies for materially supporting my summer research and conference participations.