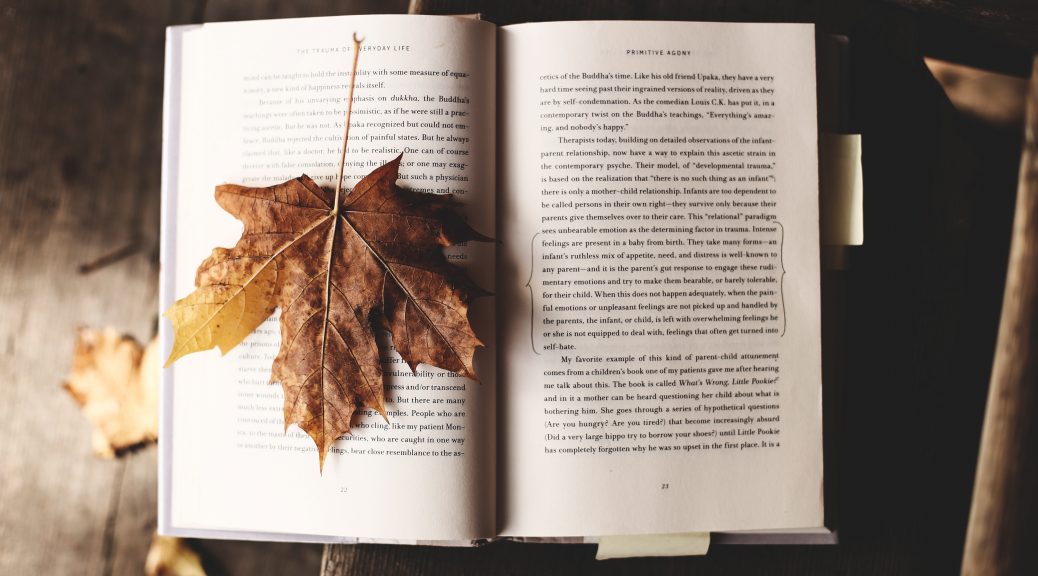 On October 3rd, fifth-year comparative literature doctoral student Qingfeng Nie presented the first graduate colloquium of the 2017–2018 school year: “Luoyang, its landscape and its elites, 581–960”. Qingfeng’s approach to studying third- to fourteenth-century Chinese literature is informed by historical geography and archeology; appropriately, his research—based on a corpus ranging from boastful epitaphs to verse by the “movie star” poets of the day—examines the physical changes the city of Luoyang underwent as it plunged towards the modern age. He argues that “the changes in landscape determined and reflected the roles Luoyang played in the Chinese empire from the Sui to the Five Dynasties”.

Although often overshadowed by capital Chang’An to the west, Luoyang enjoyed a strategic position in the empire: it marshalled the resources of prosperous regions to the southeast and housed some of the nation’s most privileged officials. In so doing, it forged a distinct identity for itself that came to challenge imperial authority. Qingfeng’s project traces the city’s physical and social evolution through the reign of Empress Wu—the only female emperor, who leaned on the city to build legitimacy—through the An Lushan Rebellion—when the Tang dynasty began to lose power—on to famous poet Bo Juyi and his associates’ residency in the city, and finishing with the tearing down of the previously ubiquitous inner-city walls.

In the interests of time, during this talk Qingfeng focused on Bo Juyi. The author of over 1000 poems, Bo Juyi (sometimes spelled Bai Juyi) was a high-ranking official whose salary apparently far outstripped his duties. He lived close to several other officials, who roamed the city “consuming and changing the landscape” through a sort of public performance. City folk would gather to watch them boat down the river or being carried to and from their villas on litters. This performative leisure was hardly accidental: it formed a crucial part of the poet’s identity as an “in-between hermit”. Previously “greater hermits” had been known to detach inwardly, while still at court, and “lesser hermits” had lived in exile in the countryside. Bo Juyi’s formulation allowed him to live close enough to the capital to enjoy certain cultural and material benefits, while living far enough away (and with a light enough workload) to enjoy solitude and contemplation if desired.

In a poem, Bo Juyi extolled “claiming as many benefits as one can for his own benefit”. His poetic construction of leisure was heavily influenced by Buddhist thinking, particularly the conception that all is transient and there is no real meaning to emotions. This allowed for a certain detached playfulness. In-between hermits were encouraged to seize those pleasures immediately at hand, but dissuaded from “painstaking pleasure-seeking”: they adopted a “worldly attitude vis-à-vis the tragic transience of pleasure”. As time passed, Bo Juyi’s poetry came to be known across the four corners of the empire and in neighboring nations, building Luoyang’s reputation as a city for in-between hermits.  As local identity and agency grew, challenges to the capital rose.

After his talk, Qingfeng answered questions on the history, poetry and characters of Luoyang, and received recommendations on theorists that might speak to his work. Thank you and congratulations to Qingfeng—we look forward to learning more!