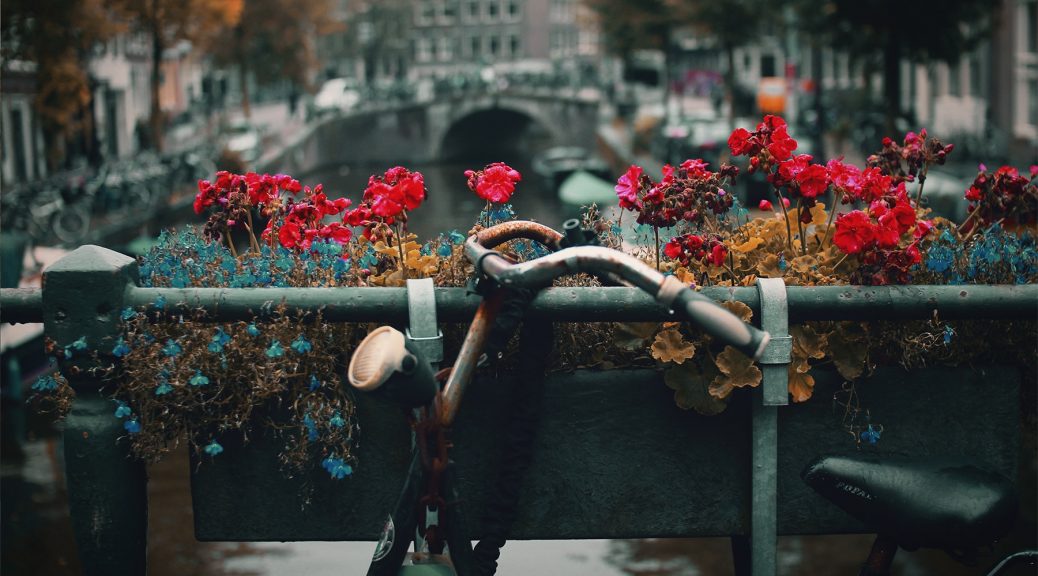 After spending a few weeks traveling throughout Europe, particularly Sweden and Spain, in early June, I ended up attending the 10-day summer school program “Black Europe”, at the University of Amsterdam. Held in the International Institute for Research and Education (IIRE) and in collaboration with the Center of Study and Investigation for Decolonial Dialogues (Barcelona, Spain), the program features mostly European and North American scholars who work on race, and focuses on the investigation of how race and immigrantion has altered European society and its legal, historical, and cultural institutions. The program was for me most productive as a way to gain insight into how race and racial difference is understood within European contexts, and learning from scholars like Stephen Small, David Theo Goldberg, and Kwame Nimako through daily lecture sections was beneficial for expanding my own understanding of how non-American nations speak about (or fail to speak of) the impact and importance of black and other immigrants to the formation of Europe (although I think the program would have been more useful if broken up by smaller workshops and group discussions). Stephen Small’s work, for example, explores Black Britain’s centrality in European discourses on black civil rights and visibility, and he nicely presented the fact that even in Britain, which has the largest black population, the percentage of blacks in the nation is never as large as in the American hemisphere. However, anti-black discourse in Europe, and in Britain especially, tends to hyperbolically imagine the nation as overrun by “too many” formerly colonial black subjects.

In general terms, the program was useful for teaching three fundamental ideas about the European relation with its black populations: 1. That most European countries regard anti-black racism as an American, and particularly US American problem, and so they adapt a legal and social discourse of color-blindness that prevents coalitions to redress issues through the category of race. 2. Europe has been relatively adept at keeping black migrants outside of its nations (even in Britain the black population resides in major metropolitan areas and constituted less than 5 percent of its national demographics in 2011). 3. Unsurprisingly, important European countries like the Netherlands and Sweden disavow their role in the Transatlantic Slave Trade despite benefitting greatly from it and bankrolling its success.

In sum, the program offered an intellectually engaging ensemble of scholars who spoke about the different European approaches to thinking and resisting race, linking racial discourse with decolonial theory, and showing how to methodically think about race in the modern world. This program thus provided me with suggestions about what a more expansive trans-Atlantic framework to thinking racial formations could look like.