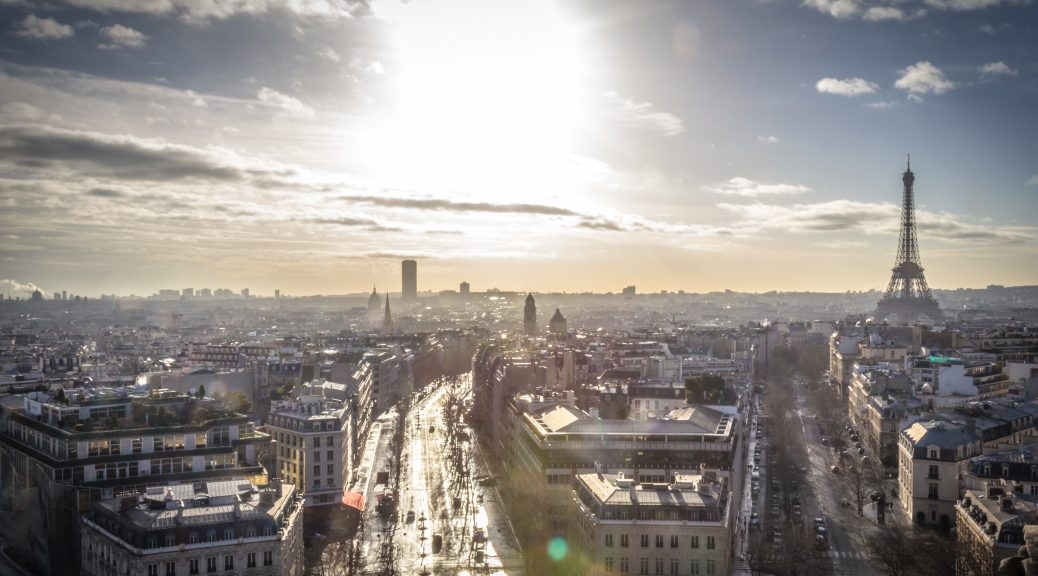 Since my interest lies broadly in the 20th century novel, particularly in Chinese and French contexts, and also in considering the theoretical framework of global modernisms, one of my goals for this past summer was to learn more about the initiatives that brought Chinese youths in unprecedented numbers to France at the beginning of the twentieth century. With support from the Mellon Summer Grant, I was first able to spend two weeks in Lyon doing archival research at the Fonds chinois housed at the Bibliothèque municipale de Lyon.

The Fonds chinois has a fascinating origin. It came into existence in large part thanks to the library collection at the Institut franco-chinois de Lyon, a short-lived higher education initiative funded largely by the remittance of Boxer indemnity money. In its years of operation, between 1921 and 1946, 473 Chinese students matriculated at the institute. They pursued studies in a variety of disciplines from the natural and social sciences to the humanities, but also for those who, to the administrators’ chagrin, arrived on their doorstep demonstrating lackluster command of the language of instruction, high-school French. Among the wealth of documents available at the archive, there are individual student files and completed theses, correspondence between students and the administration regarding academic progress, sometimes lobbying for better student welfare, and occasionally, intriguing memos from the French authorities querying on the political involvement of individual students.

The Institut envisioned itself as contributing to the education of, to the farthest extent possible, a biculturally literate elite, much like similar initiatives already in place across the Atlantic, in the United States. In this regard, the Institut also distinguished itself apart from the Diligent Work–Frugal Study Movement, another means through which many Chinese youths at the time went to France. In fact, the institute’s policies caused disgruntlement among many a young worker who failed to gain admission and hence, in today’s parlance perhaps, to “switch (immigration) status”. My time at the Fonds allowed me to gain a better understanding of the Institut’s operation and its situation within a larger historical and political landscape. I was also able to peruse works written by and on several individuals who intrigued me particularly, including Maurice Courant, professor at the institute and whose prolific scholarship played a role in introducing Chinese, Japanese and Korean cultures to the French scholarly context; and the Chinese poet Dai Wang-shu, often regarded as one of the pioneers of Chinese literary modernism, who was a one-time student at the institute before his expulsion and whose translated works from the French include Paul Van Tieghem’s La littérature comparée (1931). Following Lyon, I attended Middlebury’s French immersion program held in Paris. During the six weeks, I took three courses, on the History of French Cinema, Paris through 20th-Century Literary Mirrors, and the History of Paris in the 16th and 17th Centuries respectively. The program was composed on average of four hours of class time in the mornings; afternoons were spent in the library completing readings and assignments, and attending weekly topical workshops and city excursions. Among the various excursions offered, including historical and literary walking tours, my personal favorite was a guided tour at the Bibliothèque nationale de France (BnF), located across from Bercy on the left bank of the Seine. Besides getting a look at behind-the-scenes operations such as how books are transported to the respective reading rooms, the tour provided a trove of informative fun facts. To name just two, I learned how the garden—the botanical centerpiece at the heart of the library complex—was effected by way of arboreal diasporic movement, and how the BnF’s upper deck, rendered notoriously slippery in the rains, became baptized as the Esplanade des Invalides. (And oh, there’s also a story about rabbits loose in the library.)

Finally, I am most grateful to the program in Comp. Lit. for the additional funding I received, which enabled me to wrap up my summer with two weeks of Japanese language study at the Yamasa Institute in Okazaki, Aichi Prefecture. As I continue to work towards fulfilling my language requirements, I look forward to the new literary imaginations and research pathways this may open up.