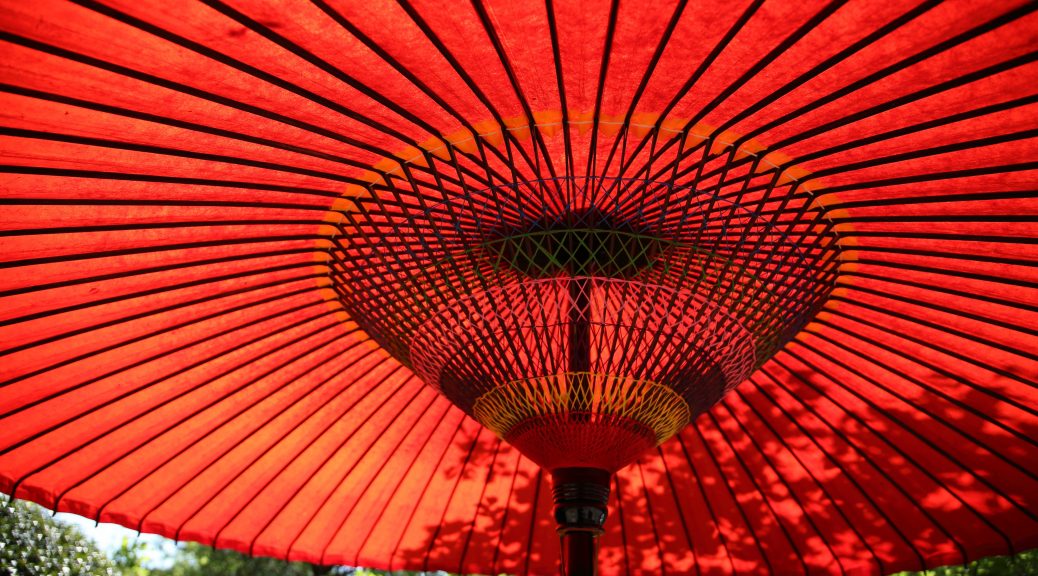 (Symposium title: Peripheral Archives: The Past and Future of Sinophone Literature and Culture) During the first half of the symposium, Lina gave a talk titled “From Bumming in the World to Homecoming to Faith: the Documented Path of Global Mobility and Displacement of Zhang Ci.” Using contemporary diasporic Chinese female independent filmmaker Zhang Ci as an example, she complicates our understanding of belongingness and offers a heterogeneous notion of home and homecoming through a close reading of three documentary films Bumming in Beijing: The Last Dreamers (1990), At Home in the World (1995), and The Faith of Ailao Mountain (2015). Her presentation received enthusiastic comments and suggestions from the audience and generated discussions on literary production and circulation processes, marginality and urban-rural interconnections as well as affective and the biopolitical controls of the body in diasporic experiences of global displacement.

Besides Lina, five other graduate students, post-docs and assistant professors from Penn State, Cornell, UPenn, and Nanyang Technological University in Singapore gave presentations on respective topics spanning from global Sinophone literature(s) to peripheral archival studies, with six faculty members from Rutgers, Cornell, and Penn State serving as discussants. Responding to existing scholarship on postcolonial studies as well as global Anglophone and Sinophone studies, discussions centered around the deconstruction and redefinition of concepts like “cultural China” and “Chineseness”. In order to complicate the understanding of national and cultural identity as well as making an intervention in broader scholarly conversations on the making of global imaginary, our discussion challenges the ethnocentric paradigm of center- peripheral thinking and seeks to reexamine “the peripheral” through lenses of non-linear temporality and inconsecutive spatiality. Also, an emphasis on archive is played out through inclusive studies of different medias, examinations on the production, circulation and consumption of cultural artifacts and media, as well as discussions on affective effects of interactions with multiple archives as part of the literary experience.

The one-day symposium took on a workshop format. Open to graduate students and scholars from comp lit and related fields from three aforementioned universities, the symposium seeks to provide a platform for inter-university exchange as well as academic community building. With pre-circulated papers inside the group, we were able to fit six short presentations followed by comments from designated discussants as well as extensive discussions among participants. The workshop format allows the presenters to reach out to an audience of similar academic interests and a wide range of expertise in order to collect critical comments from different perspectives. It also proves to be immensely productive in generating interactive and in-depth discussions between the presenter and the participants.

Looking forward, we expect to continue the conversation between comp lit and Asian studies departments across the three institutions through more tri-uni symposium/ workshops held by respective universities in a rotating manner. Sponsored by Asian Studies and Comp lit at Penn State this time, the next session is to be held at Cornell next fall with the following session at Rutgers in two years. We are looking forward to expanding and developing our conversation on comparative Chinese studies with more exciting projects in the coming meetings.