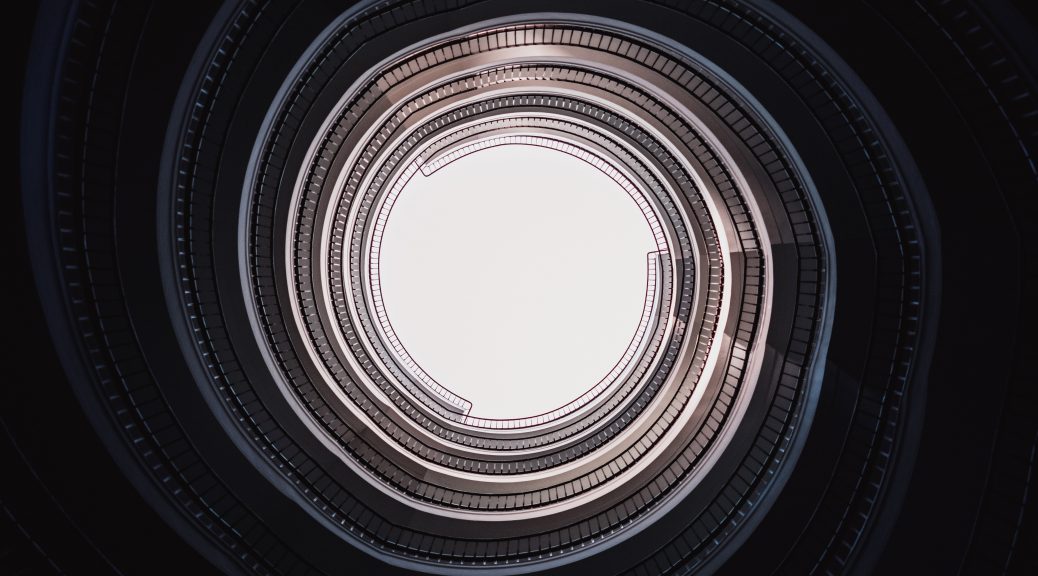 This past Monday, October 30th, Prof. Ania Loomba and Prof. Nelson Maldonado-Torres participated in a public conversation coordinated by Prof. Anjali Nerlekar with the support of the Comparative Literature and South Asian Studies Programs. The title of the conversation was Anti-colonialism and its trajectories: Postcolonial and decolonial thought, where both professors spoke of their professional trajectories and how they intersected with postcolonial studies and decolonial thought. Both had different ways of presenting their main arguments leading to a lively and dynamic conversation, provoking occasional laughter or thoughtful looks and speedy note-taking. The framework of the conversation was the course offered this semester by Prof. Nerlekar Introduction to Literary Theory, where graduate students discuss leading theorists and aim to establish a theoretical framework for their own projects.

With this in mind, Prof. Maldonado-Torres decided to move beyond the texts and trace his interactions with postcolonial studies. He began with an anecdote of how his anglo-American writing tutor in graduate school suggested that he must know postcolonial studies, leaving him feeling a bit perplexed about the assumption, and marking his first contact with its authors and theory. Moreover, he pointed out that postcolonial theory helped him frame a response to the provincialism of Western philosophy and a critique of the eurocentrism present in Puerto Rican nationalism. Similarly, Prof. Loomba was told to read postcolonial authors by a fellow academic, once her PhD studies had been completed in England. In speaking of her own trajectory she explained her parents were Marxists, described herself as a political child and a feminist from the second wave of feminism in India. It was in England that “I discovered race for the first time and realized how terribly colonialized I was, the peculiar thing in India is that you don’t see race, which now I would say is exactly the coloniality we were all taught”.

However, both argued that Postcolonial theory has limitations that may be pushed further. Prof. Maldonado-Torres focused his critique on four general limitations; it did not fully address eurocentrism, it was a theoretical movement that wasn’t grounded on current social movements, and it excluded lived experience. He tied his final critique with his own analysis of Puerto Rican nationalism, “I realized that the provincialism of Puerto Rican nationalism was matched by the complicity with colonialism of forms of knowledge that used criticism as refuge of the closed forms of repression”. Prof. Loomba responded first by emphasizing that she is not a postcolonial specialist, and that the work she has published on postcolonial studies has been as someone who uses this theory and engages with it in a critical way. She further pointed out that she would separate Edward Said from the other theorists, however, she used him to point out how postcolonial theory sometimes simplifies its analyses by not including the “traditions of patriarchy, race structures, and class structures that predated colonialism”.

Both professors closed their discussions by presenting their own proposals on how to engage with both the limitations and useful elements of Postcolonial Studies. Prof. Maldonado-Torres discussed his work in area studies, spoke against what he termed “the infantilization of area studies”, and supported the project of an academy linked to social movements. He then presented the background of the end of the Cold War and indigenous movements in the 90s as key for leading to Anibal Quijano’s term of coloniality and “to the notion that modernity and coloniality are a global system of power that orchestrates relations between different countries but also inside the different countries”. Prof. Loomba framed her response by pointing towards elements that should be rescued, such as the idea of multiple histories. However, she stated postcolonial studies were too presentist, and didn’t go sufficiently far back in their analyses. She also spoke against the American academy’s obsession with creating new fields and asked to move beyond the term ‘postcolonial studies’. She strongly urged for an inclusion of ideas that are emerging within the Third World and not use the same 4 or 5 authors, “that are taken up by American presses and canonized here”.

At the end of both presentations, there was a short question and answer session. One example of a question that came up focused on how this discussion might translate into pedagogical tools or strategies to bring decoloniality into the classroom. Both professors answered by stating two options: the first focused on strategies in the classroom, such as, working with students on a more horizontal level and leading creative efforts within the classroom; the second focused more on content, bringing in authors that are not generally discussed in American academia or constantly integrating discussions surrounding race and/or gender into courses. Both professors  ended the conversation leaving the room buzzing and inspired to productively question our own colonialisms/colonialities.