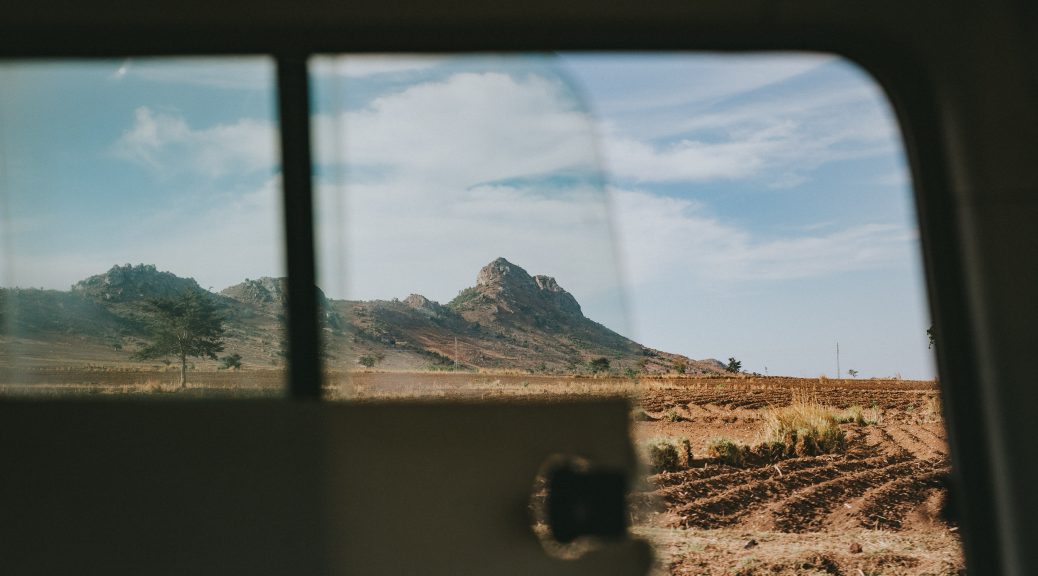 On December 4th, 2017, the Decoloniality Workshop series kicked off with Dionisio da Silva Pimenta’s (Sociology, Federal University of São Carlos) work in progress. Entitled “Decolonizing Nation-State Narratives in Angola and Mozambique,” the paper engaged the concept of coloniality and works of Frantz Fanon to think through the post-independence nation-state building struggles of Mozambique and Angola.

Pimenta posed the question of how cold war geopolitics materially shaped the long civil wars of party oppositions in Angola and Mozambique, and what examples of decolonizing practices can be found in people’s cultural resistance to the party focused nation-state projects. During the workshop discussion, participants proposed different approaches to thinking about how temporality and spatiality were crucial features of coloniality and nation border-drawing in Angola and Mozambique. By connecting the scramble for Africa with the economic hegemony of Cold War interventions, the discussion took a turn to probe colonial spatialization and ethnicization of nation-state politics that is emphasized in Pimenta’s engagement with coloniality and geopolitics.

The workshop’s soundtrack was set to the work of rappers that Pimenta examined, MCK (Angola) and Azagaia (Mozambique).

The Decoloniality Worshop (organized by Rafael Vizcaíno [Comparative Literature, Rutgers University]) is a space for junior scholars to receive constructive feedback in a relaxed community setting. It builds upon recent graduate-student-organized events at Rutgers University around the project of the critique of modernity/coloniality. Most recently, the inaugural Decoloniality Roundtable took place in May 2017. In March 2016, the Urban (De)Coloniality and Literature conference was held as the Program in Comparative Literature Biennial Graduate Student Conference.

The workshop has a complete lineup for the Spring 2018 semester and is in the plan of continuing in 2018-19. For more information, visit the workshop’s website at https://decolonialityworkshop.wordpress.com