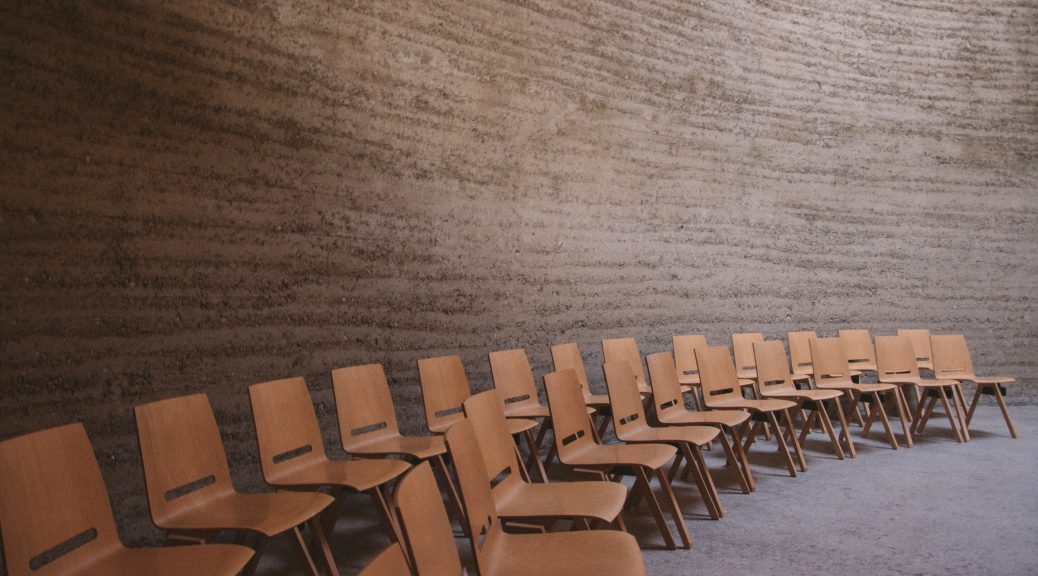 The 133rd MLA Annual Convention, on the theme of States of Insecurity, was held on 4–7 January, 2018, in New York. One of our recent PhDs, Shawn González, presented on her current work at the conference. The Comp Lit Blog editors interviewed Shawn about her experience:

Could you tell us a bit about the panel you were involved in and the work you presented on?

I presented on a panel called “Teaching, Theorizing, and Reading Caribbean Texts,” sponsored by the MLA’s Graduate Student Caucus. The panel topic was unique, because it incorporated both literary criticism and pedagogy, which sparked some unexpected questions about genre and audience.

My paper “Theorizing Caribbean Multilingualism in the Classroom” emerged from my experience teaching the bilingual Nuyorican poet Tato Laviera in Latino and Caribbean Cultural Studies, a course cross-listed in Comparative Literature and Latino and Caribbean Studies at Rutgers. I argued that Rutgers students who approached Laviera’s poetry from a variety of linguistic backgrounds offered an opportunity to rethink questions of ideal readership from the perspective of a multilingual community with a range of linguistic proficiencies. It is evident that the presence of bilingual students can enrich the reading experiences of monolingual students who could not otherwise understand Laviera’s Spanish-dominant poems. However, based on my observations of student discussions, I proposed that the presence of monolingual students was similarly productive as it prompted bilingual students to consider which portions of Laviera’s text were accessible or inaccessible to a monolingual readership. This paper is part of my developing interest in how undergraduate literature classrooms can be harnessed to consider issues of accessibility and readership in multilingual literature. My thinking on these topics was productively challenged through conversation with other presenters, both those who focused on pedagogy and those who focused on literary analysis.

Did you attend any other panels that were particularly interesting?

My favorite panel was “The Rise of Latinx Literature for Youth” moderated by Marilisa Jiménez García with presentations by Cristina Rhodes, Ashley Perez, and Sonia Alejandra Rodríguez. The panelists considered texts for young people ranging from Gloria Anzaldúa’s bilingual picture books to contemporary young adult novels. Each presentation posed questions about how authors represent the agency of young Latinx characters as they navigate difficult situations that might be considered age-inappropriate in mainstream children’s literature. The presentations were followed by a vibrant discussion that considered the role of the supernatural, authority figures, and the convention of happy endings. I left the panel with a list of new writers whose work I’ve been enjoying since the conference.

Are there other aspects of the conference that might be of interest to graduate students?

In addition to literary criticism panels, the MLA includes presentations about pedagogy, professionalization, and public humanities issues. MLA Connected Academics also hosts a variety of events at MLA including a career fair.

Look out for the CFP from the Graduate Student Caucus. Their panels can be a welcoming forum to present at the MLA for the first time.