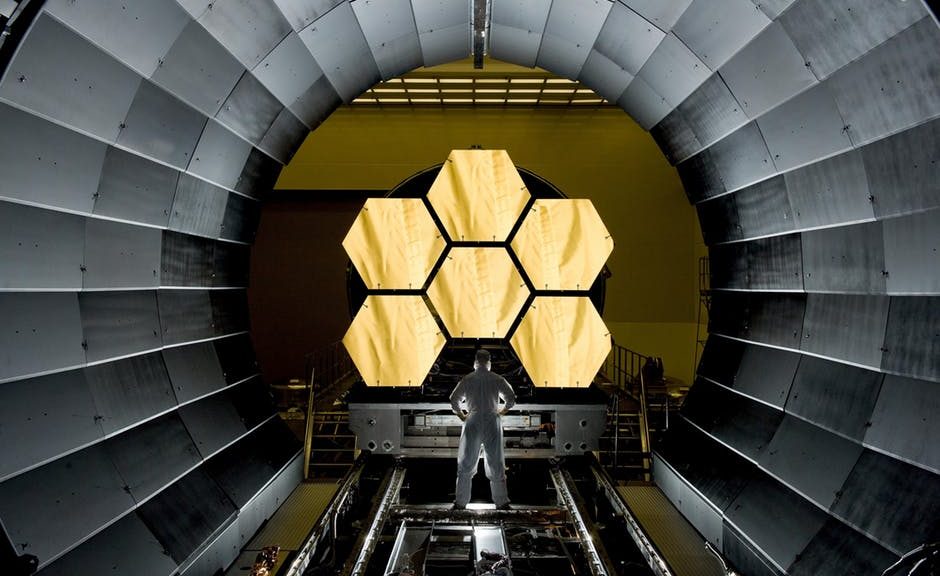 In his contentious 1972 description of science fiction as “a literary genre whose necessary and sufficient conditions are the presence and interaction of estrangement and cognition, and whose main formal device is an imaginative framework alternative to the author’s empirical environment,”¹ Darko Suvin ushered in an era of renewed debate about the classificatory role of an historically malleable genre. Yet, the central tenant of this categorization—estrangement of cognition from the known—is drawn from the Russian остранение (ostrenanie, or defamiliarization), itself already a central tenant of Russian Formalism as a genre. Ostrenanie, a central concept in Russian Formalism’s attempt to describe and define what constitutes literaturnost’ (литературность, or literariness), already functioned as a linguistic neologism with the double meaning of “making strange” and “putting aside.” To embody literariness at the level of the text is to inherently make strange and to decenter, to make the art itself recognizable as such. Thus the terminology of definitions utilized by Suvin already glosses its origins and, in doing so, elides any new formal definition of SF as a genre in and of itself, existing outside of—if contingent on—the realm of literature formally defined. To locate SF’s defining characteristic in the exact same categorization schema as those outlining literature as a whole, without allowing for additional classificatory markers, allows SF as a genre to remain in the liminal genre periphery that no amount of theorizing has yet been able to satisfactorily crystallize into a rigorously-definable framework. If, then, the defining features of SF as such are estrangement from the known taking place within a framework outside the author’s extant circumstances, then such estrangement may occur at the level of text, through technological extrapolations, or by transgressing or presenting unfamiliar national boundaries. 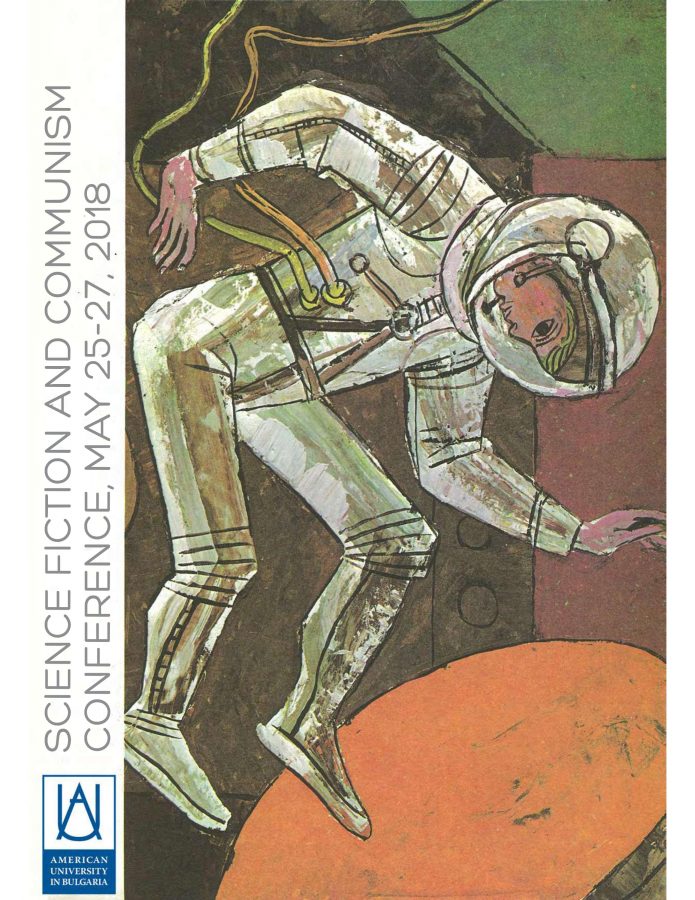 Each of these potential avenues for estrangement—textual, technological, national—were explored, analyzed, and problematized at the first annual International Conference on Science Fiction and Communism, held May 26-27, 2018 at the American University in Bulgaria (AUB) in Blagoevgrad, Bulgaria. The conference’s focus on communism as a modifier of and literary foundation for the development of science fiction offered an ideological avenue into the question of estrangement—if we in the West are used to thinking of SF as an inherently Western genre, what happens when we decenter it from those national, linguistic, and ideological boundaries? How does it change the nature of the questions being asked or the methods used to analyze its output, reception, and conditions?

As a unifying framework, the conference postulated SF not as an outcome of state policy or propaganda, but rather as an active agent in a complex and (in many cases) ongoing relationship between various communist regimes and public reception. As a genre often credited with voicing political and social critiques not possible in more “realist” genres, the conference took as its a priori theoretical positioning that SF is uniquely positioned to directly engage with the polemics of ongoing clashes between capitalism and communist ideology.

Yet it is not only the case that SF was and is uniquely positioned to comment upon ideological regimes, but also, numerous conference presentations recognized that as a mediated ideology, communism itself borrowed heavily from futuristic and technologicized visions of alterity, utilizing SF images, metaphors, and tropes to position itself as “the bearer of a bright future that had already arrived.” In adopting SF as a source of political discourse and as a framework for the communication of political ideals, various communist regimes were complicit in popularizing the genre itself.

In addressing such a broad spectrum of interests, the conference—which was a multi-city affair—opened in Sofia, the capital city of Bulgaria, a country with a surprisingly science fictional history of robotics and cybernetics. To celebrate the opening of the conference, a cocktail party was held at a downtown gallery, including a meet-and-greet with local academics, science fiction experts, writers, artists, and fans. The exhibition on display was appropriate for setting the mood; “Fantastika in a Time of Communism” displayed archival and artistic SF works from the socialist period in Bulgaria. There was also space wine! 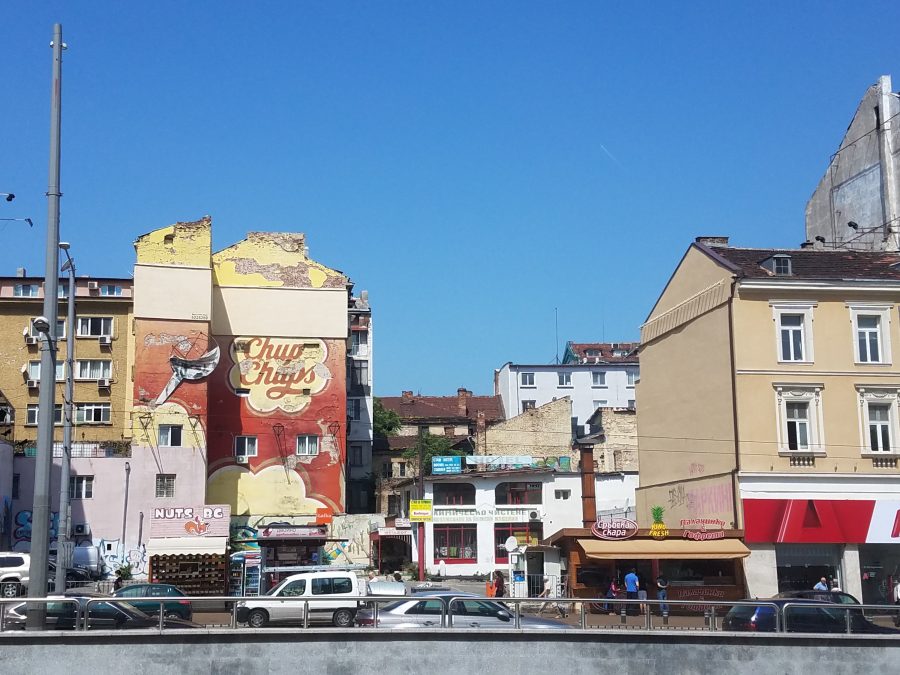 Following the close of the first night’s party, participants were transported two hours outside of Sofia to Blagoevgrad, a city in southwestern Bulgaria that is home to the American University in Bulgaria’s campus. Over the following weekend, participants presented on a variety of fascinating panels, beginning with “Science Fiction East and West: Communication or Divide?,” “Soviet Science Fiction,” “Space Conquest in Communist Children’s Literature,” “The Film Perspective,” and “No God in Cosmos.” Perhaps of most interesting note during the first day was a notable divide between those participants who took it as a given that communism as a system was irredeemably corrupt (if not outright evil) and their occasionally vocal clashes with the conference hosts, who attempted to steer the discussions towards a recognition of the ways in which communism was (or could be) beneficial despite the harm that its implementation had caused in the past. Disagreements along these lines led to volatile and exciting exchanges between participants.

Following a productive first day of presentations, the second day opened with a panel on “Narrowing the Dialogue: Case Studies” and concluded with “Science Fiction and Ideology.” I’m biased, of course, since this panel included my own presentation, but obviously they saved the best for last.

My presentation—“The Quotidian Utopia of China’s Lian Huan Hua”—was unique in that it was the only conference presentation dealing with a communist regime outside of the Soviet and Eastern European context, focusing instead on literary ephemera popular in mid-20th century communist China. As an explicit tenant of Mao’s modernization strategy during the Chinese Cultural Revolution, literary strictures produced a mode of narrative utopianism that Nathanial Isaacson has identified elsewhere² as a “quotidian utopia.” The quotidian utopia was a mass-produced vision of a utopian future brought about through decidedly non-fantastical means and promulgated to the public as a mode of implied development, rather than a narrative centered around an advanced technological system—that is, a utopian future for the nation was not described nor presented to the public as science fiction as such, yet retained its eye for future progress through quotidian means.

What’s important to note here is the fact that such literatures have not, historically, been recognized as belonging to the strictly-defined genre of science fiction because their setting is firmly in the present. One valuable example of this mass production of quotidian utopian literature were the serialized booklets known as lian huan hua (连环画) or “linked serial pictures.” The lian huan hua were used as a tool of education and propaganda in the state’s move towards modernization, and as a result there were innumerable examples of the impact of trains, mining, agricultural improvements, electricity, telephone lines, and shipping techniques on the development of the country and on individual lives. By combining public health and public works propaganda with narrative and images, the lian huan hua were used as pedagogical tools for children, peasants, and the illiterate, and as such the narratives being presented are idealized in the extreme. This does not detract from their value as historical artifacts, however, and indicates the method by which the publishers sought to establish and shape mass opinion of the nation-building process. 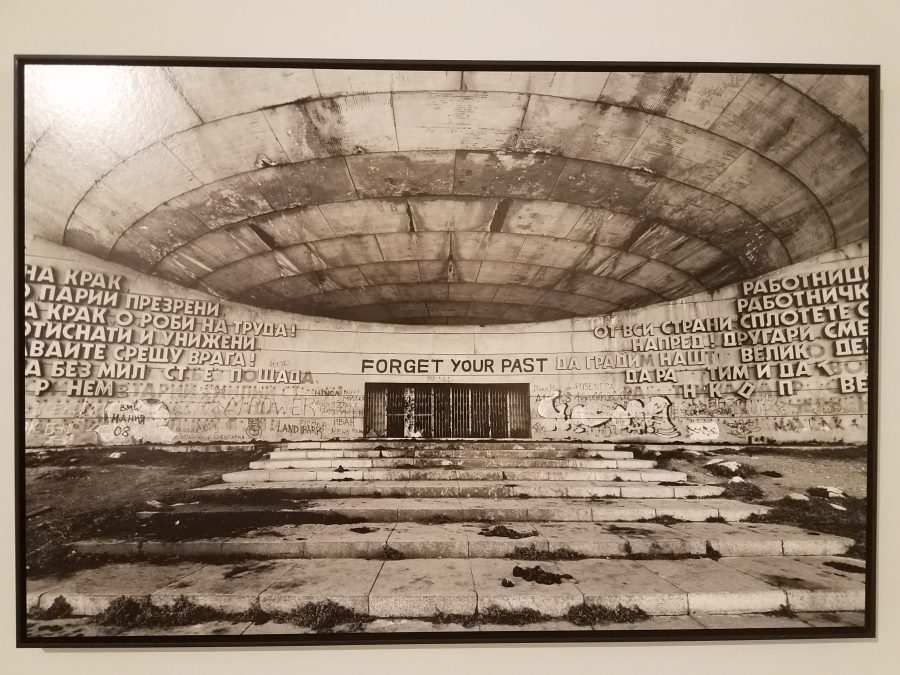 In my presentation, I argued that the lian huan hua are no less science fictional simply because their future utopian dreams now seem to us to be rather commonplace for having (largely) been achieved; on the contrary, their use of innovative technologies to bring about a scientifically-advanced modern Communist society and their wide dissemination to the people renders this brand of quotidian utopian fiction an unparalleled attempt to bring the masses to the future through literary means. The fact that much of this body of text is dismissed as propaganda or not treated as worthy of academic investigation is an oversight on par with the dismissal in the Western canon of science fiction as an inconsequential genre literature. The shift in emphasis to the utilization of mass technologies exemplified by the lian huan hua is symptomatic of a still-extant utopian drive in Chinese Communist literature that, despite increased state crackdowns on the freedoms afforded authors and the broad social denigration of non-realist imaginaries condemned as bourgeois, the science fictional imaginary continues to produce.

Finally, the conference concluded with a keynote speech by Darko Suvin himself. Professor Emeritus at McGill University, Canada, Darko Suvin is widely recognized as one of the most prominent figures in the development of science fiction studies, and as previously noted, is responsible for the development of cognitive estrangement as a method of categorizing and analyzing science fiction as a genre. Over a conference call, he engaged with many of the papers that had been presented and additionally shared some of his own thoughts. As had by now become characteristic of this conference, the exchanges were often contentious—both intellectually-grounded and deeply emotional, many participants had significant personal stakes in their ideological positions. For many, the realities of extant communist regimes could not be discussed with any sort of cognitive dissonance—far from being fictional, they were real, lived experiences that, no matter how strange or estranging they might be, did not offer insight into a world that wasn’t, but a world that had been and continued to be a possibility. Their arguments served as a reminder that what makes something strange or fantastic is often as much a matter of historical positioning as technological development.

A complete video of each panel can be found at the American University in Bulgaria’s website here: https://www.aubg.edu/news/aubg-hosts-inaugural-science-fiction-and-communism-conference-1465 or on youtube here: https://www.youtube.com/playlist?list=PLJhqXzj2SATibzhnJ8KOE1RL6GgpR_s2i