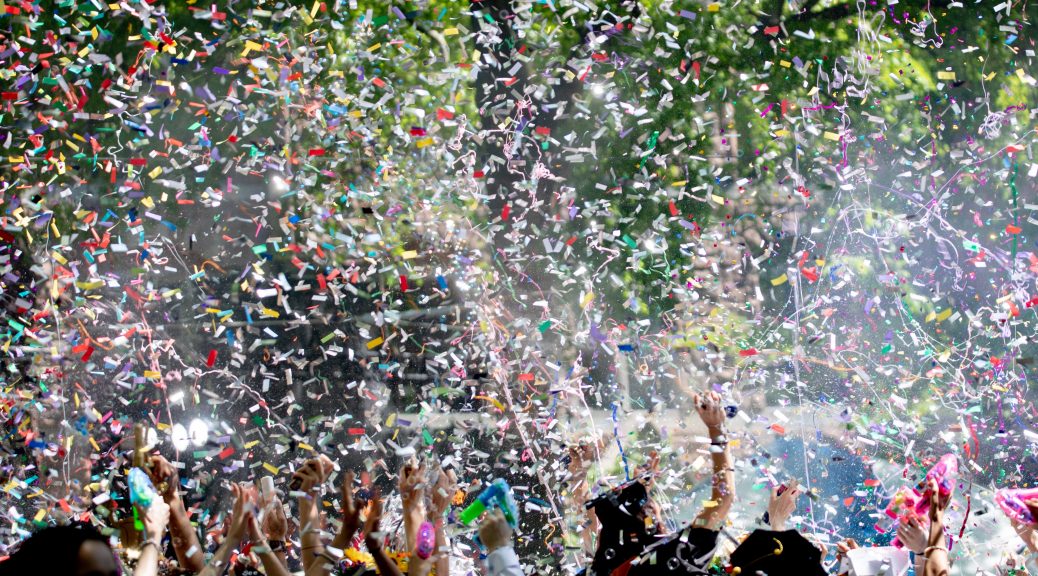 As the opening event of the new “What is Decoloniality?” speaker series, organized by the Rutgers Advanced Institute for Critical Caribbean Studies, on September 13, 2018, Dr. Danica Savonick (Asst. Prof. SUNY Cortland and a Rutgers Comp Lit alumna), gave a presentation titled “How to Begin is also Where: June Jordan’s Place Making Pedagogy.” Grounded on the radical pedagogical experiments of the 1960’s and 70’s, Savonick’s presentation focused on how the teaching methods of the Caribbean-American poet, essayist, teacher, and activist June Jordan, empowered her students to become not recipients of knowledge, but co-creators of a knowledge that would allow them to be critical thinkers and their own communities’ leaders. Analyzing syllabi and student’s written materials from Jordan’s courses at the City College of New York, Savonick explained how Jordan allowed her students to shape the content and form of her courses to make these more useful to the pressing needs of her students, most of which were Harlem’s Black and/or Latinx youth. These and other actions are part of a student-centered pedagogy that Savonick seeks to make relevant for our own historical context in the era of the neoliberal corporate university.

One concrete example that materializes Jordan’s radical student-centered pedagogy is the publication of anthologies gathering her student’s written assignments. Doing place-based research in their own social contexts, e.g., on public housing conditions, health, or economic inequality in New York City, students were not encouraged to write the standard final paper for the professor to read alone. Instead, Jordan pushed her students to write for a broader audience, effectively treating them as writers capable of creating original and important contributions to research and public opinion. Jordan would collect these pieces and publish them as an anthology with an introduction written by herself, which made the anthology publicly attractive given her well-known status as a writer. This entire process, from classroom discussions where students shaped the method of her courses to the students’ research and the subsequent publication of their work demonstrates the potential that all students have in creating another educational model, and by extension, another world. In this sense, Jordan’s pedagogy shows the incoherence of the argument (widely held in the 1960s and sadly not entirely gone today) that explains the underperformance of Black and Latinx students due to “individual deficiencies.” The problem instead is the structural failure of educational institutions to connect with the lived-experiences and worldviews of these students.

During the discussion part of Savonick’s presentation, a rich exchange took place that put the burden on us as professors and scholars (especially those of us in-training, i.e., graduate students) to not continue reproducing problematic methods and pedagogies in the classroom. While mindful to the differences in embodied positionalities as teachers across gender, race, ability, nationality, and other markers of social difference, the exchange that took place led to a need to challenge today’s privatization of knowledge and to be more thoroughly self-reflective about the ways in which the university as an institution and also ourselves as individuals inside the university often reproduce the social inequalities that on paper we purport to contest. This is part of the many discussions and actions currently going on under the heading of the “decolonization of the university.” Savonick’s answer to this question is a positive one: what kinds of worlds could be created if students are actually heard?