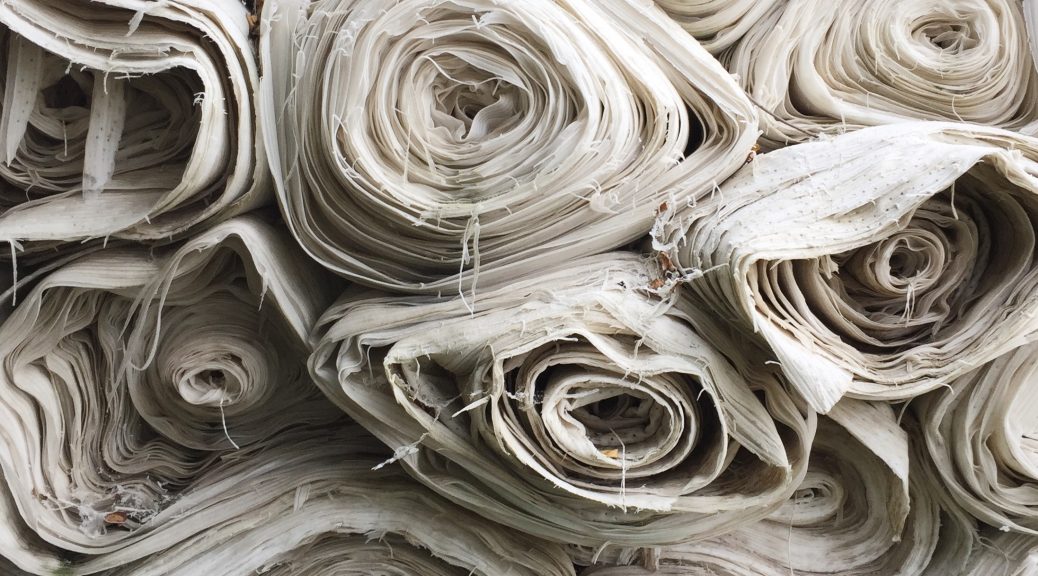 After a six-week summer course of reading knowledge in German at Rutgers, I headed back to China to research further on material cultures in ancient China. The modifier “ancient” itself renders “China” as a geographical and political entity hard to delineate; hence the term is used solely for the purpose of expediency. 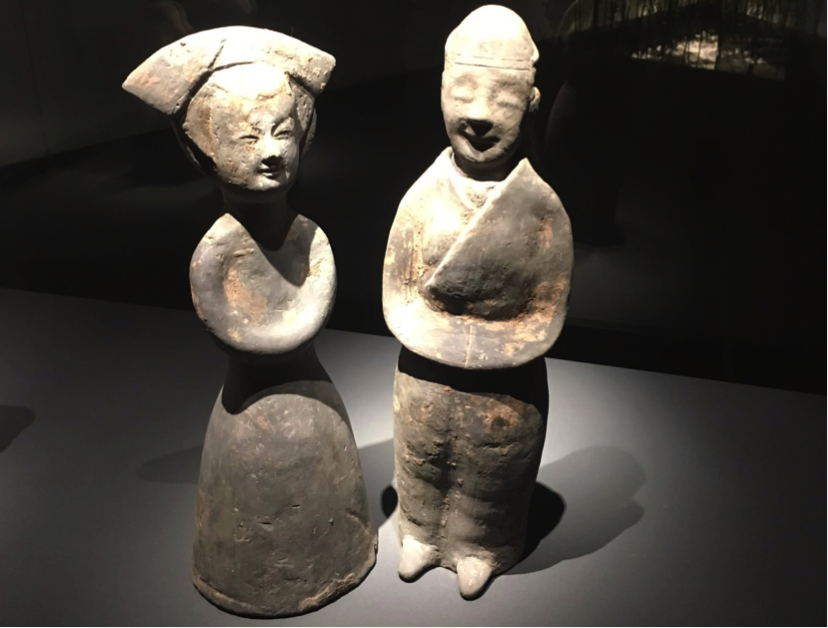 The main focus of my research was put on women’s apparel, which, along with its owners, is a popular theme in classical Chinese poetry. Based upon the Confucian ideology “Interactions between Heaven and Mankind” 天人感应, “abnormal” clothing sometimes was believed to be ominous. The dress in Fig. 1 might be an example of “frugal upper [body], affluent lower [body]” 上检下丰, criticized in the Book of Song 宋书 as an emblem of “weak emperor (upper) and licentious courtiers (lower)”. Early Tang, arguably the only period throughout Chinese history when a group of women were visibly at the top of the dynasty’s power hierarchy, was an easy target for historians to make a moral judgment on women’s apparel, using the term “clothing anomaly” 服妖. Fig. 2 is a concrete example of this type of clothing anomaly. 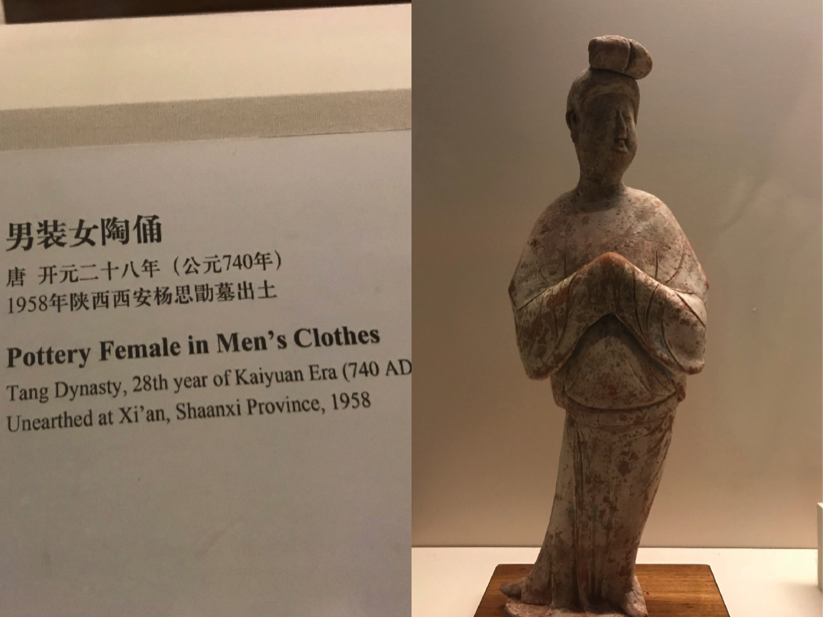 Fig.2 Pottery Female in Men’s Clothes in the National Museum of China (Beijing)

Besides gender, ethnicity also played a central role in terms of marking people(s) physically. For example, one feature associated with Yue 越 people is “sheared hair, tattooed body” 断发文身. Erica Brindley includes “an ancient image of a so-called ‘Yue’ person at the Zhejiang Provincial Museum” (Figure 6.2, p. 159) as a possible illustration of this ancient stereotype (I was not able to find the same statue or anything similar in this museum) in her book Ancient China and the Yue. Not surprisingly, these physical markers reflect the center-periphery relation between the northern empires and their southern others. Fig.3, from the perspective of porcelain-making, gives a glimpse of the conflicts among different peoples: “ . . .  the centralized empire despised the economies and cultures south to Yangtze River, damaging the once flourishing production of the Original Porcelain 原始瓷 in the Yue state . . . ”.

Fig. 3 A History of Conflicts from the Perspective of Porcelain-Making in the Zhejiang Provincial Museum (Hangzhou)

On the other hand, it was also interesting to see how the National Museum of China incorporated the ethnic cultures into the “unified multi-ethnic” regime (Fig. 4), silently erasing the conflicts among different peoples and the sometimes violent process of sinicization. 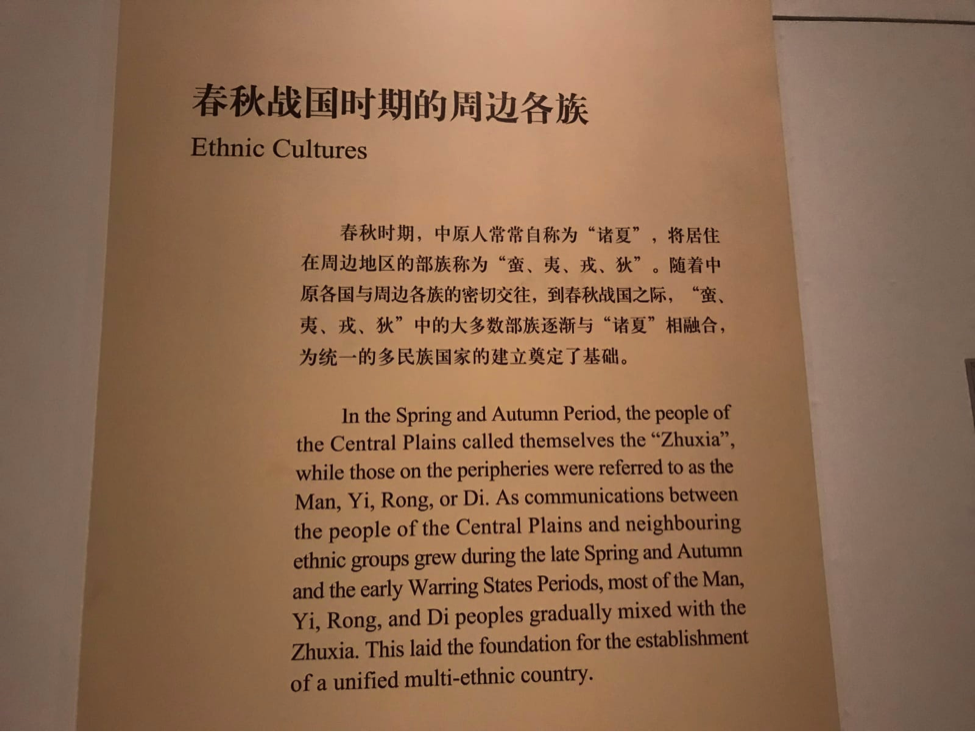 Fig. 4 A Short Introduction to Ethnic Cultures in the National Museum of China (Beijing)

The research on material cultures in ancient China has made me reflect further on “Chinese” aesthetics. Combining gender and ethnicity together, (imagined) female personae from peripheral regions (Chu/Xiang, Yue, Wu, etc.) have fascinated Chinese poets for centuries. Given the tradition that male writers often write in a female voice, the performative aspect of literature has come to the surface. In addition, I’m also pondering on the possibility of exploring the performativity of gender and ethnicity more literally. In other words, how poetics is attired in the texture of gender and ethnicity, and vice versa.

One thought on “Material Cultures in Ancient China”