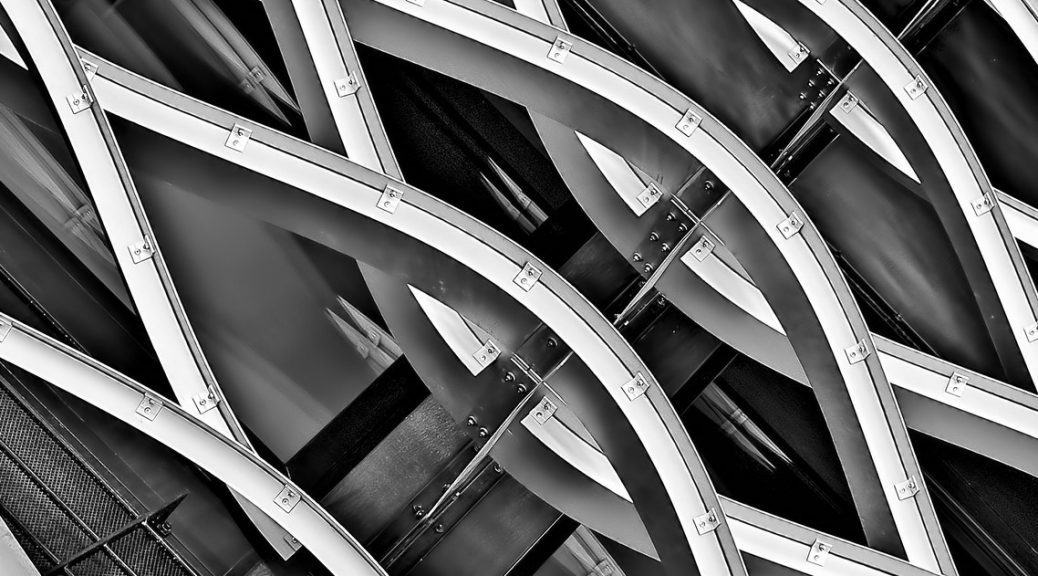 The Decoloniality Workshop held its only meeting of the fall semester on October 17th, 2018, to discuss Haruki Eda’s (Sociology PhD candidate, Rutgers University—New Brunswick) dissertation chapter entitled “Koreanness Beside Itself: Queer Mobility and Diasporic Belonging.” The chapter examined how some diasporic Koreans in the U.S. draw from embodied, sensorial, and emotional experiences in political organizing and forming a sense of community. In particular, it examined the role of queer diaspora as a modality of community organizing in articulating a different sense of Koreanness that creates other possibilities than those offered by hegemonic, heteronormative, nationalist figurations. 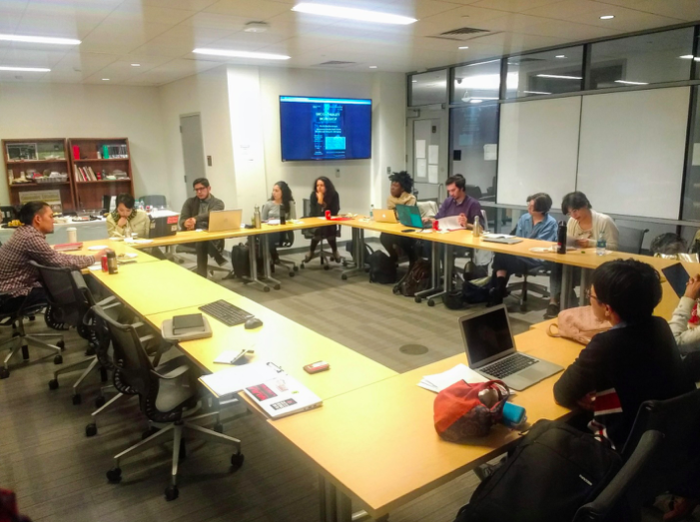 In his presentation, Eda contextualized the chapter and explained further its place within his dissertation project. His dissertation is an ethnography of Korean American community organizing, drawn from fieldwork with a number of community organizations who do largely transnational work (such as taking trips to Japan and Korea to meet with local organizations there and to build solidarity between the movements in U.S., Korea, and Japan). While these grassroots organizations were not formally labeled as queer or feminist organizations, a majority of the members were Korean women and queer people who brought their experiences and critical points of view into their organizing. The project tracks ways in which these organizations resist reifying national boundaries and nationalist identification to instead be more expansive in recognizing those who are seen as less Korean because of their differences, such as being diasporic, LGBTQ, or Zainichi Koreans (the communities of Koreans in Japan). This project instead turns toward the embodied experience of being Korean as at the intersection of the discursive and materialist in grounding the reality of being Korean.

Jeong Eun Annabel We (Comparative Literature PhD candidate, Rutgers University—New Brunswick) served as discussant for this meeting. In her comments, she first highlighted the special atmosphere that the chapter had in its writing, and how this is experienced powerfully in reading it. She noted how the queer Korean organizers of Eda’s ethnography undergo transformations in their understandings of both queer and Korean identities beyond the hegemonic narratives that they couldn’t see themselves in. In light of these processes of redefinition for the participants, she suggested giving more space in the chapter to exploring the moments of realization and transformation. She also asked about the role of ceremony and ritual in this chapter, and how certain practices and spaces within these organizing communities take on spiritual, ceremonial, and ritualistic characteristics. One particular example of this was the way in which the poongmul drumming practice that Eda analyzes in the chapter transforms a political rally space and enacts a collective and spiritual enactment of non-human agency or intersubjective agency.

With these insightful questions opening the conversation, the workshop then had a vibrant discussion of a range of questions and comments about Eda’s chapter and project as a whole. Some of the major features that came up in this discussion were Eda’s methodological contributions in approaching this project in the way that he does, reflecting on the theoretical engagements in the project, suggestions of different literature to bring into the project, and the project’s place within sociological scholarship.

The Decoloniality Workshop is an interdisciplinary space for scholars in training to present work in progress in a relaxed academic setting committed to the transformation of standard academic practice. Please visit https://decolonialityworkshop.wordpress.com/ for more information about past and future events.