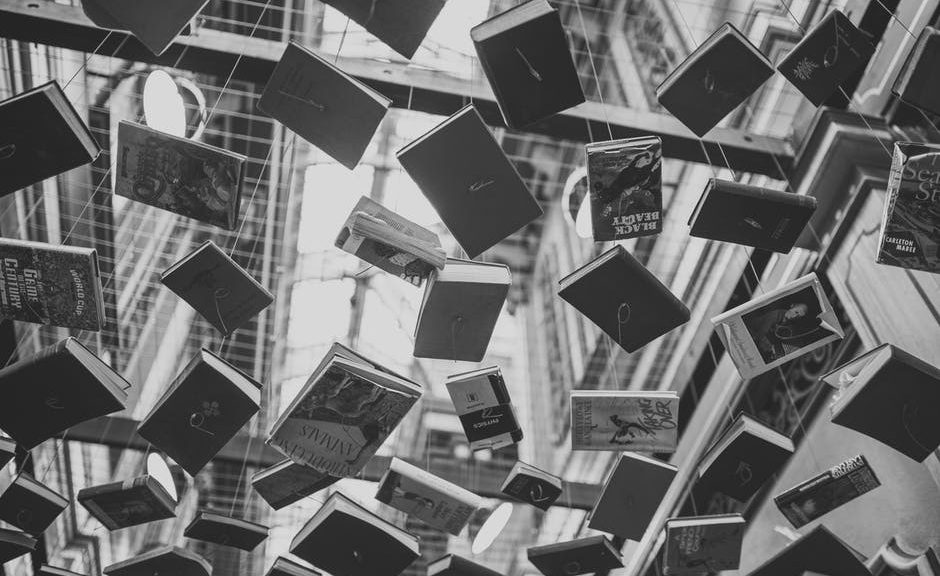 For the fourth event of the “What is Decoloniality?” speaker series, the Rutgers Advanced Institute for Critical Caribbean Studies, the Center for Cultural Analysis, and the Program in Comparative Literature were proud to host Dr. Mariana Mora (Center for Research and Advanced Studies in Social Anthropology, México) and Dr. Antonio Carmona Báez (President, University of St. Martin, St. Maarten). On the morning of October 25, Dr. Mora and Dr. Carmona Baéz gave a talk titled “Decolonizing Knowledge and Research in ‘Latin’ America and the Caribbean.” This was the first talk in the speaker series that featured two scholars in conversation and listening to them side-by-side allowed us to understand that even though there are commonalities in the experience of colonization, we should be careful not to make generalizations and should instead be mindful of the nuances and particularities of the distinct modalities of colonialism and their effects on different communities. 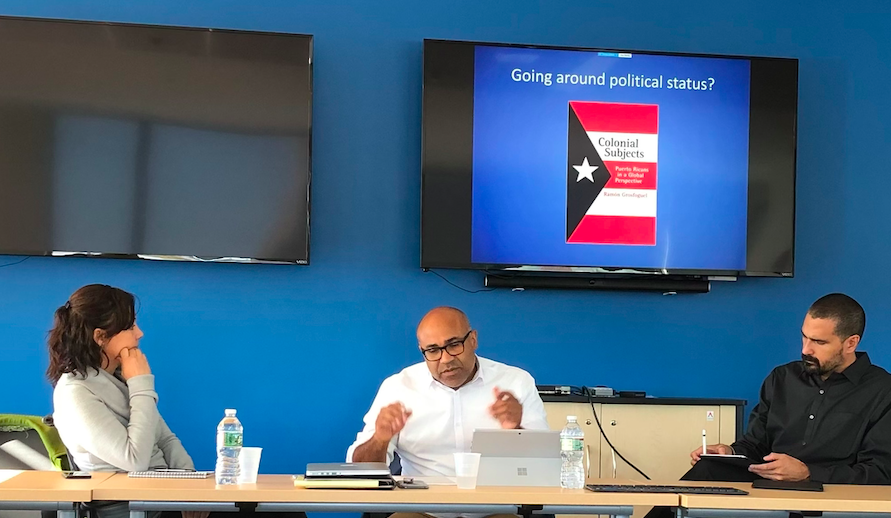 Dr. Carmona Baez, co-editor of Smash the Pillars: Decoloniality and the Imaginary of Color in the Dutch Kingdom (2018), focused on St. Maarten, a constituent state of the Dutch Kingdom. He opened the discussion by highlighting the dichotomy of servitude vs. ownership that he has witnessed at the University of St. Maarten. The university specializes in hospitality, which is directly related to the fact that revenues from tourism are the backbone of the island. However, the business program is growing steadily because students are interested in owning corporations. This is due in large part to colonial powers and investment banks creating a market for international entrepreneurs.  This is often followed by the emigration of qualified students, which Dr. Carmona Báez describes as a brain drain to the island, or, unsustainable recovery and development. To offset that, Dr. Carmona Báez proposes a decolonial sustainable recovery and development, which is based on brain gain. This means creating the conditions for the “return of the diaspora”:  the return of the knowledgeable people that have left the island. He also proposes the use of local research and community-based development. He closed his portion of the talk by talking about jollification: a celebration of collective efforts. This celebration occurs as members of a community build houses and the elderly sit with children to tell them their histories. For him, a big part of decolonial recovery and development is precisely this kind of activity, where action and celebration happen not separately but simultaneously and, most importantly, in community. 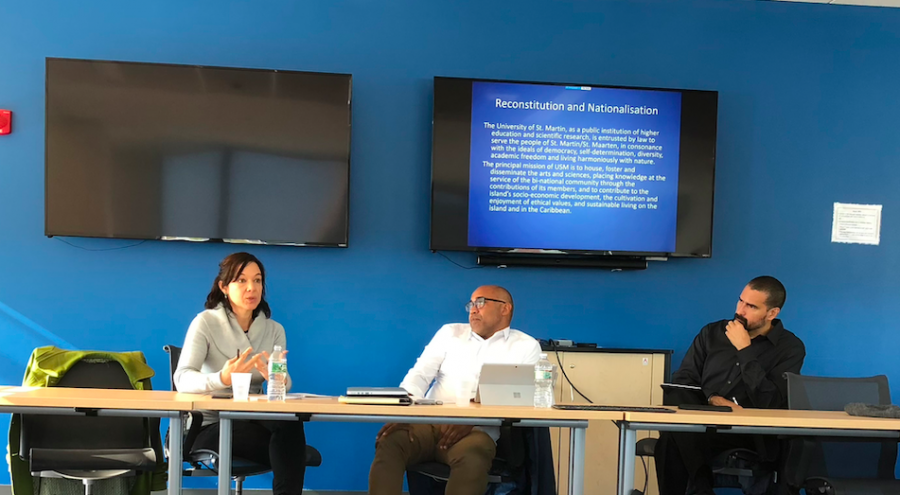 Dr. Mora, author of Kuxlejal Politics: Indigenous Autonomy, Race, and Decolonizing Research in Zapatista Communities (2017) discussed the form her research took in writing her recently-published book. Dr. Mora opened by saying that academia is not absolved from neo-colonialism and explained how academic research has colonial overtones: it is seen as an extractivist knowledge wherein base/raw material that takes the form of oral histories provided by subjugated peoples is provided to a researcher, who then makes meaning out of that information by classifying and systematizing it in writing. Though the Zapatistas accepted that Dr. Mora do research in their communities, they redefined the terms of that research. First, they rejected Dr. Mora’s plan to conduct individual case stories in favor of a collective story in the form of group interviews. They also rejected Dr. Mora’s proposal to do a deep study of two communities, since they believed that this would silence the rest. Instead, they required that she go to at least twelve of the thirty-five municipalities. In their most decolonial action, they subverted the notion of extractivist knowledge. During Dr. Mora’s interviews, the Zapatistas themselves prepared their own synthetizations of their own histories, which they then read out loud, thus destabilizing the oral/written dichotomies and the suggestive power of the binary. This allowed them to have an active role in the production of knowledge and in the process situated themselves as subjects of their own histories.

The exchange challenged us to think about coloniality and decoloniality across geopolitical frameworks and reminded us that the effects of colonization are still being felt and require radical praxes. It also provided us with original, context-sensitive responses from agents actively fighting colonial epistemes and redefining knowledge in their day-to-day lives.