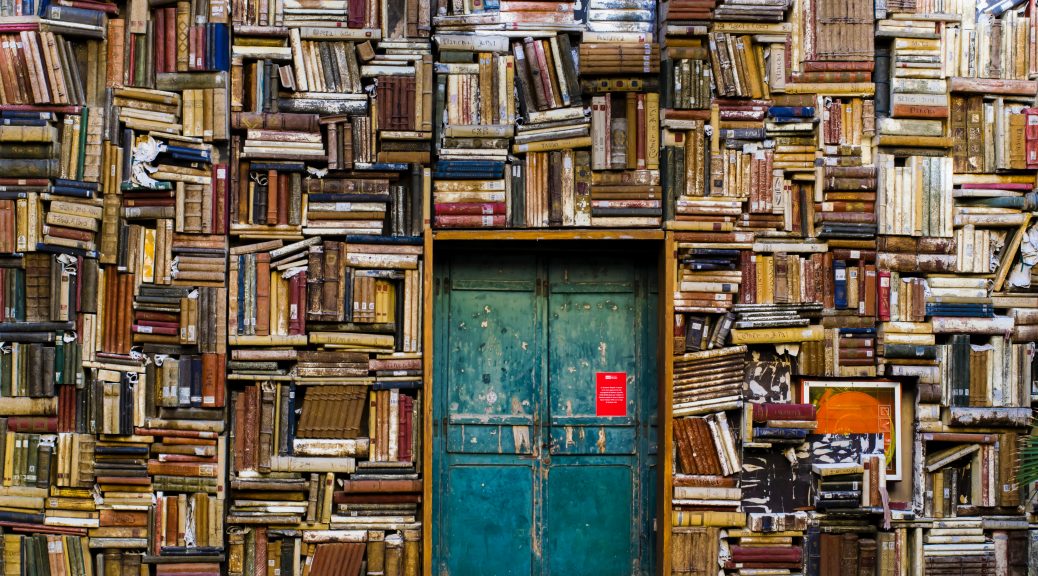 A couple of weeks ago, on October 25th the Rutgers Advanced Institute for Critical Caribbean Studies with the sponsorship of the Center for Cultural Analysis and the Program in Comparative Literature held a series of activities focused on decoloniality in South Africa, Latin America and the Caribbean. The final activity for the day was the book presentation of: Smash the Pillars: Decoloniality and the Imaginary of Color in the Dutch Kingdom and Kuxlejal Politics: Indigenous Autonomy, Race, and Decolonizing Research in Zapatista Communities. This was held at the community center headed by Lazos America Unida in downtown New Brunswick. The center was organized to accommodate everyone around tables with Mexican sarapes (colorful cloths) and the session was able to start on time at 4.30 pm with an introduction from Prof. Nelson Maldonado-Torres. After speaking to the importance of the work that Lazos does with the Mexican immigrant community in New Brunswick, Prof. Maldonado-Torres presented Prof. Mariana Mora, from the Center for Research and Advanced Studies in Social Anthropology in Mexico City, Prof. Melissa F Weiner from the College of the Holy Cross in Massachusetts, and Prof. Antonio Carmona Báez, President of the University of St. Martin, St. Marteen.

Prof. Mora began with a brief presentation of her book Kuxlejal Politics: Indigenous Autonomy, Race, and Decolonizing Research in Zapatista Communities published by University of Texas Press in 2018. Her main motivation with this book was to understand what decolonial strategies Zapatista communities mobilize to fight against the Mexican state’s neoliberal and racialized policies and assert their autonomy. She went on to describe how, despite the state’s denial to speak of race and racism, indigenous peoples are constantly living under violent and racist conditions. For example, indigenous peoples often either work a land they have no ownership over or face state and private actors that value their land over their lives and livelihoods. Prof.  Mora contends that this structural violence and continuous plundering led to the political moment where indigenous peoples from Chiapas decided to rebel against the state.  Embeded in the conversation was also a recognition that this structural violence is a remnant of colonial power and economic structures, such as the plantation system.

She then went on to explain how the Ejército Zapatista de Liberación Nacional (Zapatista Liberation Army, EZLN) transitioned from an armed struggle and its declaration of war against the Mexican state in 1994 towards a focus on defining and defending their autonomy. This led to building autonomous institutions and a full break from all public systems, including health and education. Prof. Mora was involved in the effort to define autonomous pedagogical methods and educational programs with other academics and members of Zapatista communities. Therefore, for her book she returned to Zapatista communities to co-design her methods with community members and generate a research project that would answer her questions and the communities’ needs. The result of this collective work was a focus on autonomy and the politics of a collective life, tied to a territory and nature, in her own words: “when you are fighting against genocide, the political is the fact that we are alive”.

Prof. Weiner followed this presentation, thanking the invitation and emphasizing how happy both she and Prof. Carmona Báez were to present this book in a non-academic space. She explained that since Smash the Pillars: Decoloniality and the Imaginary of Color in the Dutch Kingdom is about decolonial struggle and resistance she found it extremely important that people beyond the academy become involved in the conversation. She started her presentation by linking New Brunswick itself, and even Rutgers University, to the Dutch colonial past and slavery. Since the book focuses on Dutch colonialism and the struggle to decolonize its narrative and memory, she emphasized the direct connection it has to this Dutch colonial history and its ties to slavery, which are often silenced or ignored. Prof. Carmona Báez then added a personal perspective to this history by drawing on his own experience as a Protestant Puerto Rican from New York and being “spiritually conditioned by the Dutch and Calvinism”. With this context both editors then turned to the book itself, starting with an explanation of the title. They explained how Dutch society was built on specific pillars framed under religion. Thus, Protestants and Catholics each had their own banks, schools, and churches. Other pillars were added in the 19th and 20th centuries based on workers and women’s movements, broadening the definition of identities in the Netherlands. However, all of these pillars were designed to exclude. Similar to Prof. Mora’s description of Mexican racialized institutions and policies, these pillars did not include enslaved peoples or the indigenous peoples whose lands they took. As the title suggests, these pillars should be broken down to liberate the different narratives, histories, and bodies that have been silenced.

They went on to describe a growing movement from the past eight years that focuses on raising consciousness of racism in the Netherlands, despite the constant negation of this reality, and the need to learn these other histories. Both local and international struggles have come together at this particular juncture in cases such as the fight against black face tied to the Dutch Christmas figure Zwarte Piet (Black Pete) and Black Lives Matter in the United States. The editors presented this juncture as an example of how colonial pillars are being smashed across the world. They then turned to the structure of the book and how they consciously went against the traditional structure of having theorists first and then activist authors. As part of their decolonial method in the first section they center activists’ fight against racism with specific suggestions from activist students on how to decolonize the university. The second section is more theoretical and focuses on decolonial thought in the context of Dutch colonial history. They closed by turning their focus to ‘the imaginary of color’, defined as the collection of narratives, (hi)stories, and art expressions, that counter the official story, that counter the pillars. The decolonial imaginary of color is also transatlantic and emphasizes a historical trajectory that reaches up to today. Hence, both these books spoke to the need to smash the concept of a unique History, colonial power structures that remain, and racist pillars that are designed to exclude.