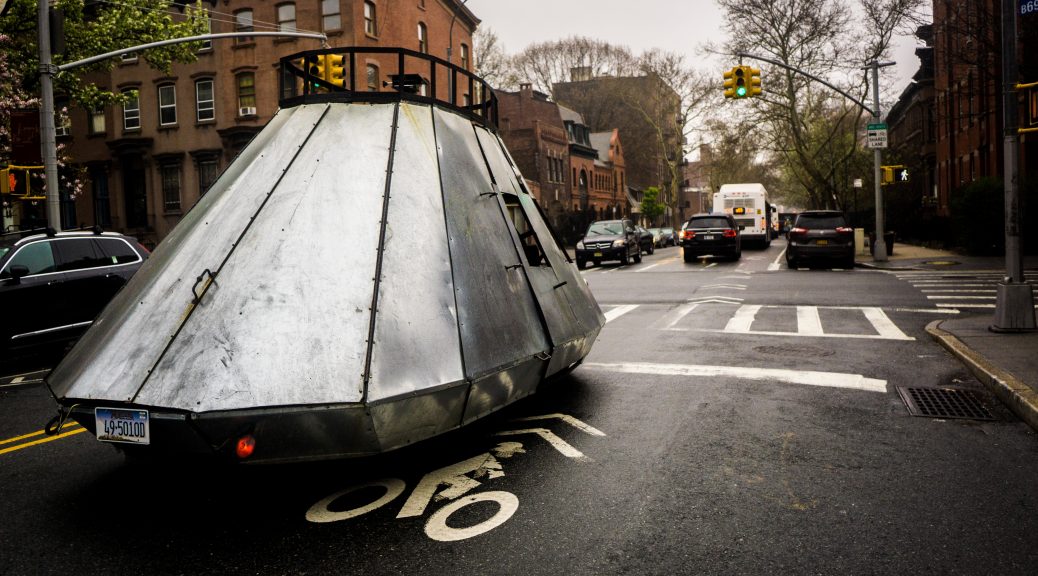 It was a red-tinged evening in late October, students and faculty gathered to hear Virginia Conn read and speak about her first chapter – the beginning of a compelling dissertation about socialist science fiction in the People’s Republic of China and the Soviet Union (1918-1986). Virginia proceeded to give a fascinating presentation on the linguistic roots and narrative particularities of sci-fi within each country and the ways in which politics and literature reciprocally shaped each other. Beginning from a point of analysis that asserts socialist sci-fi is qualitatively different from non-socialist sci-fi as well as the more widely recognized genre of socialist realism, Virginia described how those differences produced material effects and constructed individual and national consciousness in specific ways. 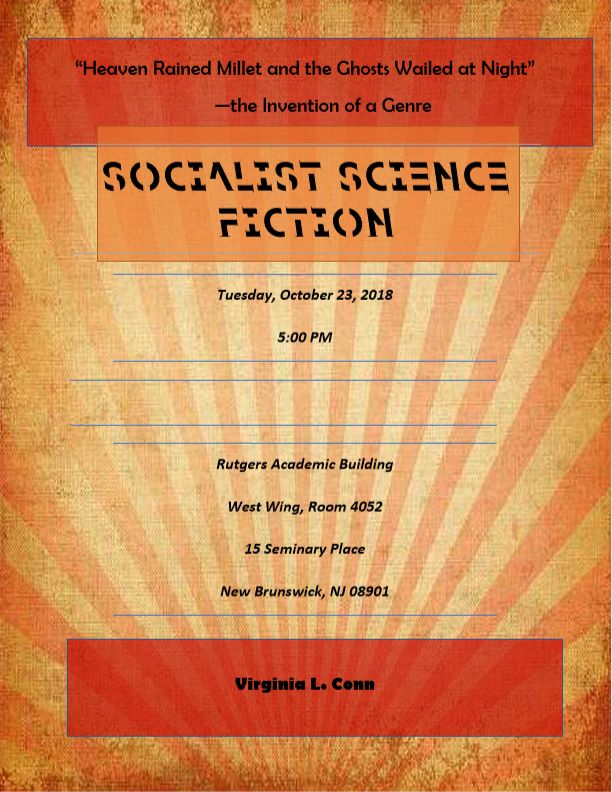 The constraints imposed on writers by both socialist governments included limiting the scope of works to a “near-future reality” of roughly fifty years and ensuring the plausibility of scientific speculation. Virginia also traced the origins of the genre through the multiple translations that the word “sci-fi” went through in its passage between countries. In fact, China was using the genre category of science fiction before its popular adoption in English literature. These strict writing guidelines served specific functions within the construction of each nation and often caused the literature to be dismissed as propaganda, but Virginia made the compelling argument that it cannot only be viewed as such. The works analyzed display a distinct utopian socialist praxis, predicated by science – romantic, revolutionary, and exceeding the bounds and stigma of pure propaganda.

Linking these themes, Virginia brought a modern term into the mix borrowed from Winfried Pauleit: the photographesomenon. Coming from film theory, it describes the surveillance camera image – an “objective view” of the past whose meaning is then written by the future. This illustrates the way that socialist sci-fi evacuated the past by creating subjects defined by an anticipatory “collective view”. One compelling example Virginia drew on was the use of illustrated guides in China that showed how to grow crops and other quotidian, valuable skills that lead to collective autonomy. She argued convincingly that such texts could be linked to socialist sci-fi in its utopian, near future agenda. This led to interesting questions about how socialist sci-fi complicates the genre category of sci-fi. In many cases, the literature used “science” as an educational tool, and “fiction” as a way to draw interest from a wide audience of readers, including using visual materials for populations with mixed levels of literacy. Soviet and Chinese socialism used sci-fi to self-define towards a collective utopian goal. 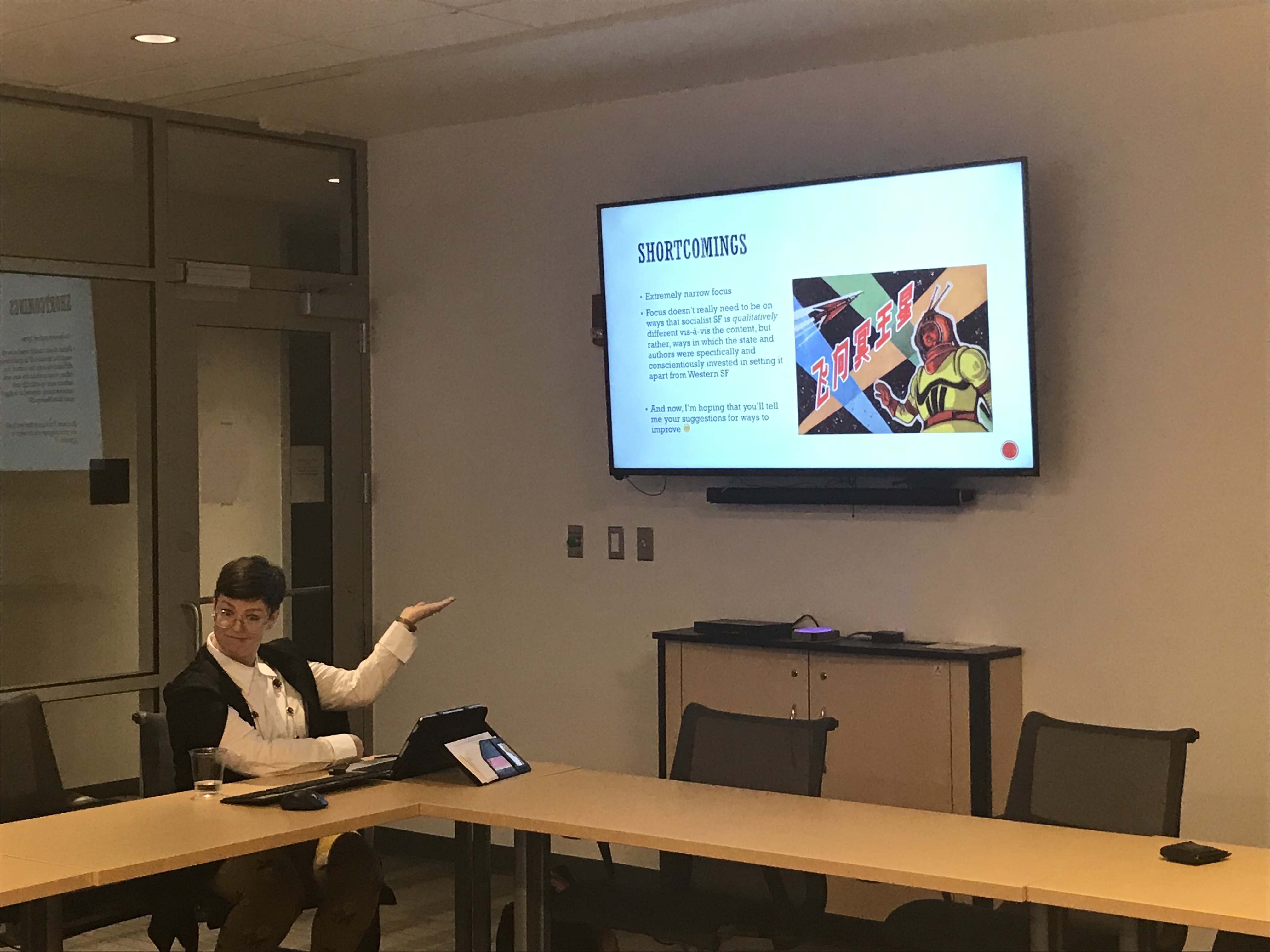 The presentation moved into several questions from guests about the trajectories of the genre within each country and how they paralleled or diverged from each other. Virginia emphasized the dynamic exchange of ideologies and tropes while noting their differences and separate progressions as well. Other questions brought up the tension between science and fiction, at least commonly positioned as opposing elements, and how this was navigated in a socialist setting. As the colloquium came to a close, smaller conversations were sparked over food and drinks, everyone coming away with a richer understanding of the history and possibilities of socialist science fiction. Congratulations to Virginia on an amazing presentation!