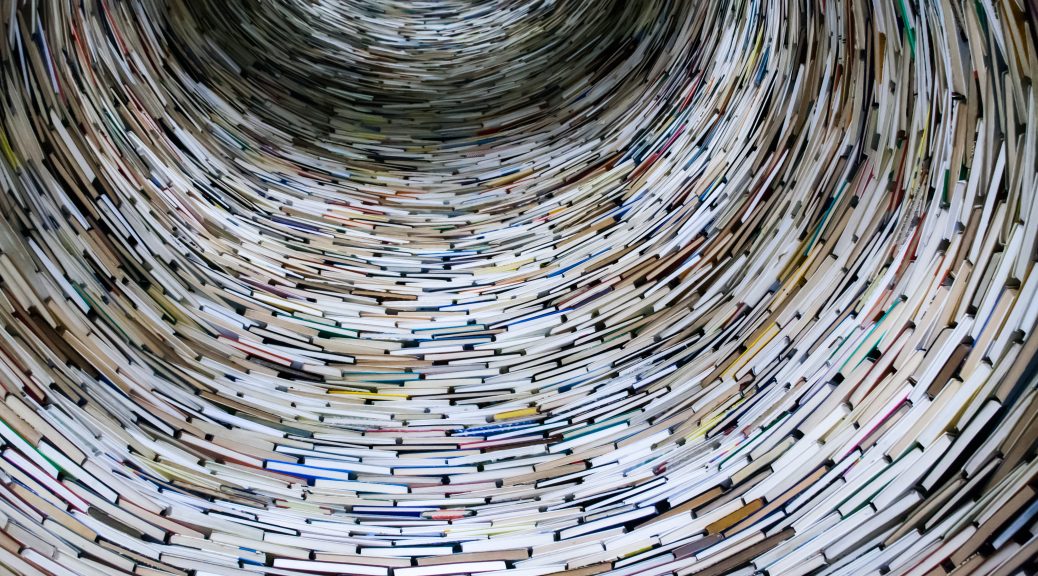 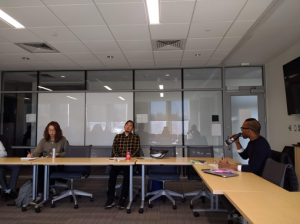 At the beginning of the Spring semester, on February 19th, 2019, Comparative Literature PhD student Thato Magano shared with the Decoloniality Workshop audience their soon-to-be published paper[i],“Fucking with [The] Family: The Queer Promise in Tsitsi Dangarembga’s Nervous Conditions.”  In it, Thato highlighted the importance of Nervous Conditions as a critical feminist text that “negotiates the seemingly inescapable bind of inter- and intra- cultural patriarchal prescriptions,” and emphasized its significance within Black studies, African Literature and postcolonial studies.

Thato builds up on the work of Susan Andrade and Tendai Marima, and challenges previous readings that describe the main character and narrator of the novel, Tambu, as heterosexual and as representative of the nation. Thato instead argues that Tambu and her cousin Nyasha, with whom she holds an intimate relationship, exist as “queer subjects not synchronous with national reproductive time.” The article places them as figures that “rearticulate sexual politics” and radicalizes queer politics. Thato centers the queer subject within the often-restrictive political discourse of black experience, and analyses how lesbian desire within Nervous Conditions opposes the family as social norm. Through its exploration of Tambu and Nyasha’s relationship, “Fucking with [The] Family” proposes a reading of “incest as a queer emotion, affect and aesthetic that can be instrumental in destabilizing heteronormative nationalist desires in postcolonial literatures.” 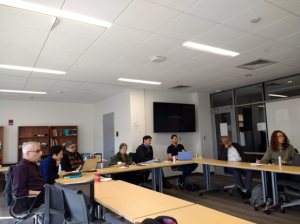 In the Q&A section, audience members were interested in exploring with Thato the cultural limitations of incest, the distinction between queer identity and queer politics, and the relationship between queerness and spirituality. Students who work on Caribbean Literature asked about the relationship that Thato sees between African epistemologies and those of the Caribbean where literary queerness is usually analyzed through a spiritual lens. To this inquiry Thato answered that spirituality is often used as mediation (or mediating tool) for talking about queer intimacies, “my investment is to try to produce two subjects who can stand in their own terms… my resistance is against the premise that queer sexuality can only emerge in a cultural context (e.g. mythology, culture, spirituality), but that cultural context privileges heterosexual production and national time…so these sorts of mediations that queer subjectivity can only hinge upon is what I am resisting.”

The conversation continued outside of the meeting room, as Thato’s fascinating paper brought up more questions and conversation topics. Thato’s paper and the presentation successfully met its goal, to examine Nervous Conditionsas a text that “negotiates escaping heteronormative conventions of Black female subjectivity”, and “make[s] legible alternative modes of caring and belonging within the nation” outside the heteronormative construction of the family. This paper allowed a richer understanding of queerness and brought to light many of the assumptions that exist when reading about relationships among black women. Congratulations to Thato Magano on a wonderful presentation! 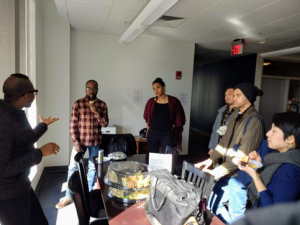 [i]It has been accepted for publication by the Research in African Literatures Journal (RiAL).