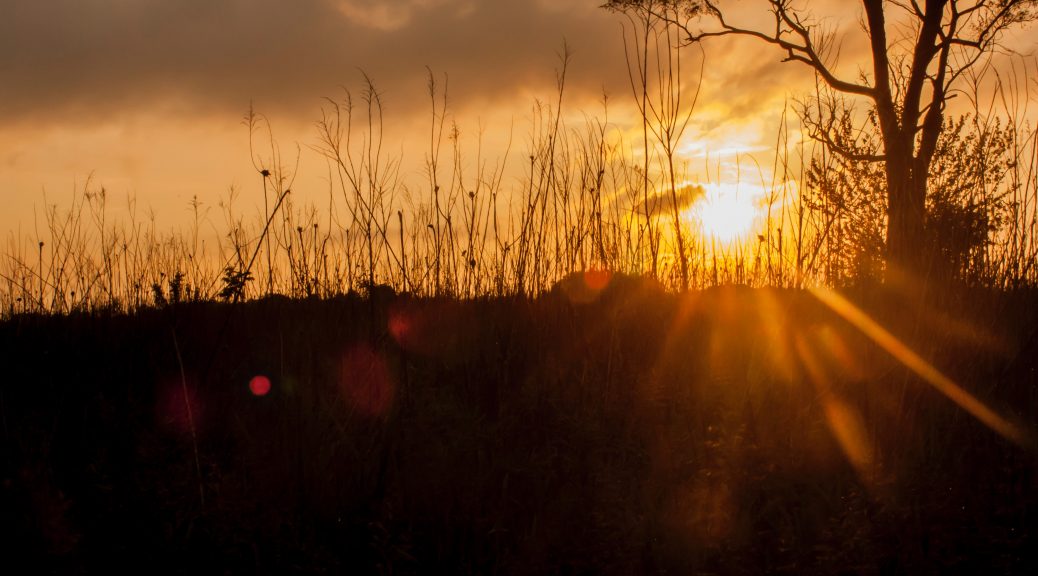 On March 25, 2019, the Decoloniality Workshop held its 7thmeeting, hosting Professor Nicky Falkof from Wits University in South Africa. Falkof presented a section of her current book project, an analysis of risk, anxiety, and moral panic in post-apartheid South Africa. Falkof’s presentation focused on how right-wing Afrikaner community organizations in South Africa have adopted the liberal language of civil and minority rights to position themselves as victims in the social and political atmosphere of post-Apartheid South Africa. Central to these movements’ rhetorical strategies of victimization is the development and propagation of the idea of “white genocide” to negotiate their decentered status in a post-apartheid South Africa where land restitution, affirmative action, and other policies of decolonization have been implemented at the national level.

Thato Magano, Rutgers PhD student in Comparative Literature from South Africa, opened the discussion session as Falkof’s discussant. Thato highlighted the importance of studying “white pathology” within the South African academy and questioned the overlaps and divergences between Afrikaner identity, on the one hand, and white identity, on the other. The subsequent dialogue with the audience members connected the South African context to the present U.S. context, where over the last decade there has been a quantifiable rise in the number of organized white supremacist organizations, many of which also mobilize the rhetoric of “white genocide” as a reaction to the ongoing demographic and cultural changes in the U.S. population. A crucial set of conversations also centered on the dynamics among white victimhood, white fear and white guilt. Another significant discussion questioned whether Falkof’s intervention could be conceived as being critical not just of racist “illiberal” discourse, but also of the very liberal framework that easily lends itself to a facile appropriation by reactionary fascistic agendas. Falkof closed the discussion with a reflection on the complexities of using her own institutional positionality as a white female academic to not reproduce whiteness.

The Decoloniality Workshop is currently preparing its fall of 2019 line up, which will include a pedagogy workshop for graduate students of color, as well as collaborations with other graduate-student-led spaces across the university. For more information and the most recent updates, please visit the workshop’s website at https://decolonialityworkshop.wordpress.com/