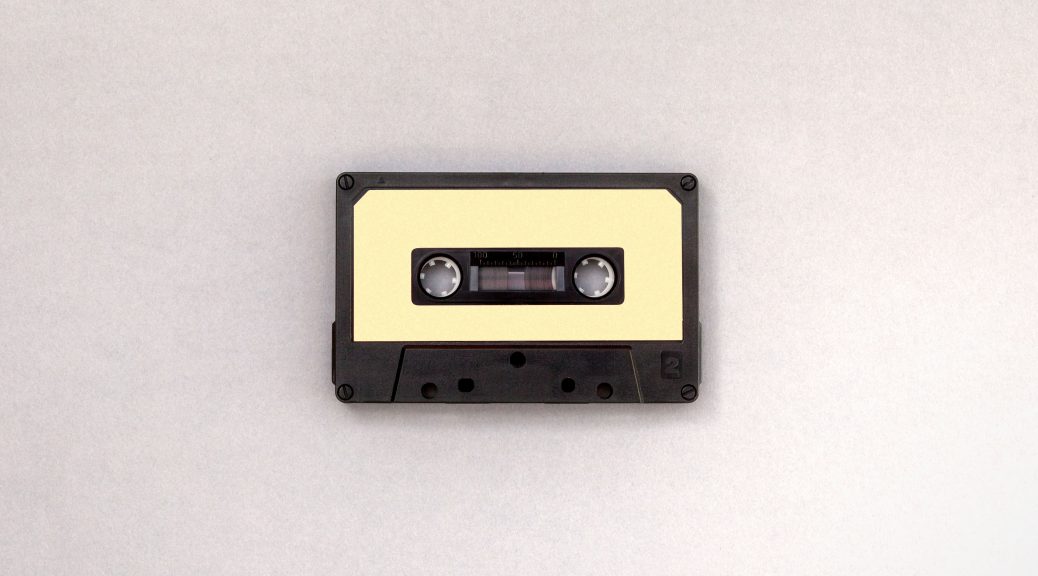 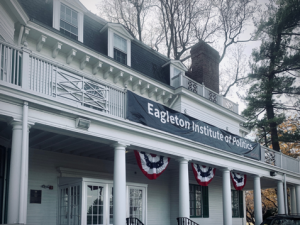 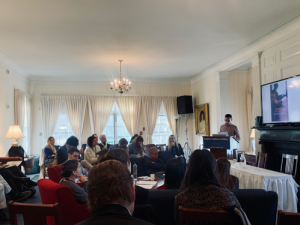 The conference invited researchers interested in the issues of the complex present within the contexts of their own listening. The questions regarding the voice and voices have been profoundly enquired and explored in the works of contemporary thinkers including Jacques Derrida, Hélène Cixous, Alice Lagaay, Giorgio Agamben, and Adriana Cavarero. Important works of literature, theories and philosophy have often reflected the concern of “voices” occupied in artistic and cultural debates: from mythologies to confessional narratives, from rhetorical treatises to forms of vocal performances, opera, and media of digital and mass communication, voices are constantly contested and intricately negotiated. They have been celebrated and silenced, studied and standardized, as well as regarded as the place of both private and public expression. Questions the participants asked which may guide our reflection, amongst many, are: is the singular “voice” still a valid philosophical category? Should it be replaced altogether with its plural counterpart, “voices”? How have these concepts changed throughout the centuries? How do human, non-human (e.g. animal, nature), and post-human voices interact? Do digital forms of communication empower the voice? Are there still voiceless groups of people in the era of the internet? What are the ethical, political, and philosophical implications of turning voices into aesthetic objects? What is the role of voices in artistic and social performances? How have voices been represented in literature? What is the relationship between the voice of the author and the voice of the translator? 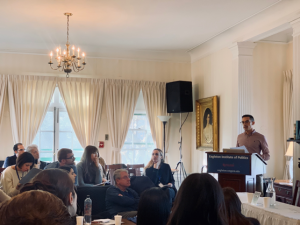 Three graduate students of Rutgers CompLit also presented their works: Milan Reynolds’s “Hearing Voices: Relations of Language, Gender, and Power in Angela of Foligno’s Memorial,” Amanda González Izquierdo’s “A Voiceless Response: Gazing as Declaration of Being,” and Gabriele Lazzari’s “The Voices of the Somali Diaspora: Dialogic Reaccentuation in Ubah Cristina Ali Farah’s Madre Piccola.” I am much impressed by the richness and diversity in my colleagues’ researches, and this conference has provided me a wonderful opportunity to learn from their works.