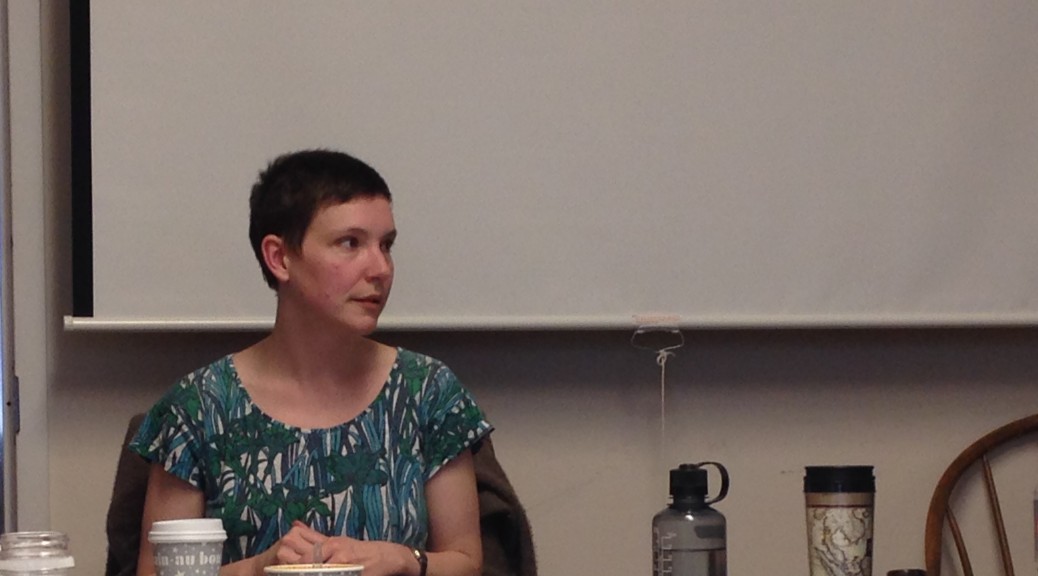 On December 14, Comp Lit alum Caroline Godart returned to Rutgers to discuss the publication of her new book The Dimension of Difference: Space, Time and Bodies in Women’s Cinema and Continental Philosophy. She provided a brief overview of her project, connecting the analysis of space, time, and bodies in cinema with the work of philosophers Luce Irigaray, Henri Bergson, and Gilles Deleuze, and explaining her approach to theory-based feminist film criticism. She described the chapters, each of which focuses on the relationship between a theoretical concept and a film. In particular, she discussed two films by Claire Denis, Beau Travail and Trouble Every Day, at length, explaining why she chose to write about Denis’ most popular and least popular films side by side. She also explained the process of revising her dissertation for publication. An engaged discussion followed the presentation. Participants talked about Bergson’s concept of intuition and the relationship between intuition and identification as modes of approaching Hollywood or art films. 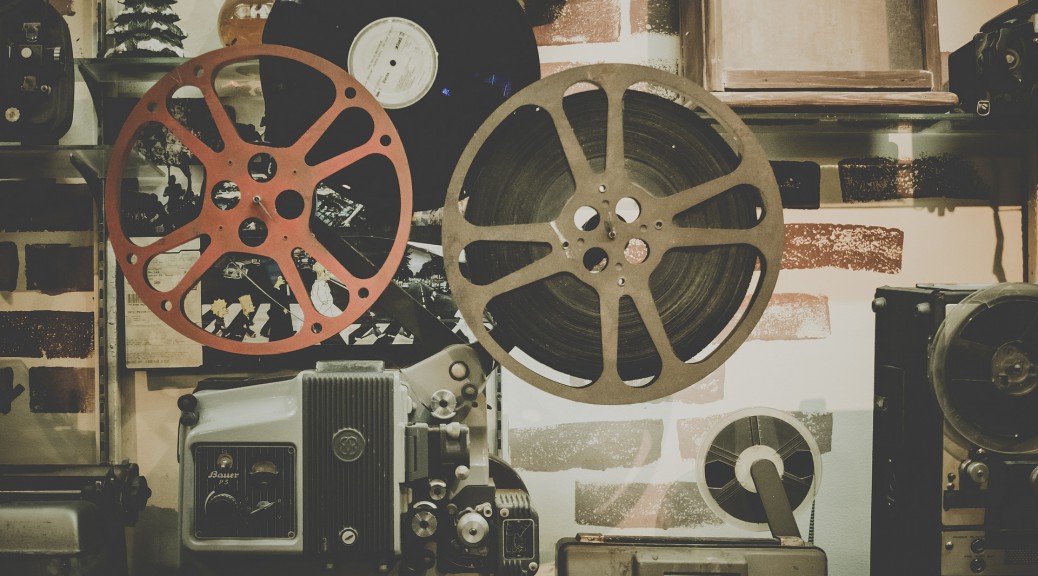