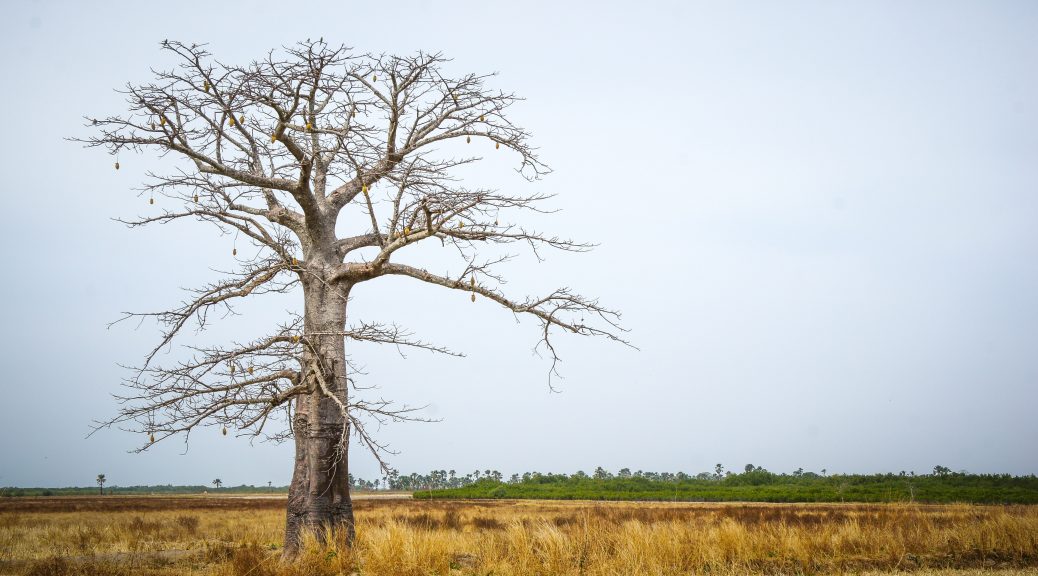 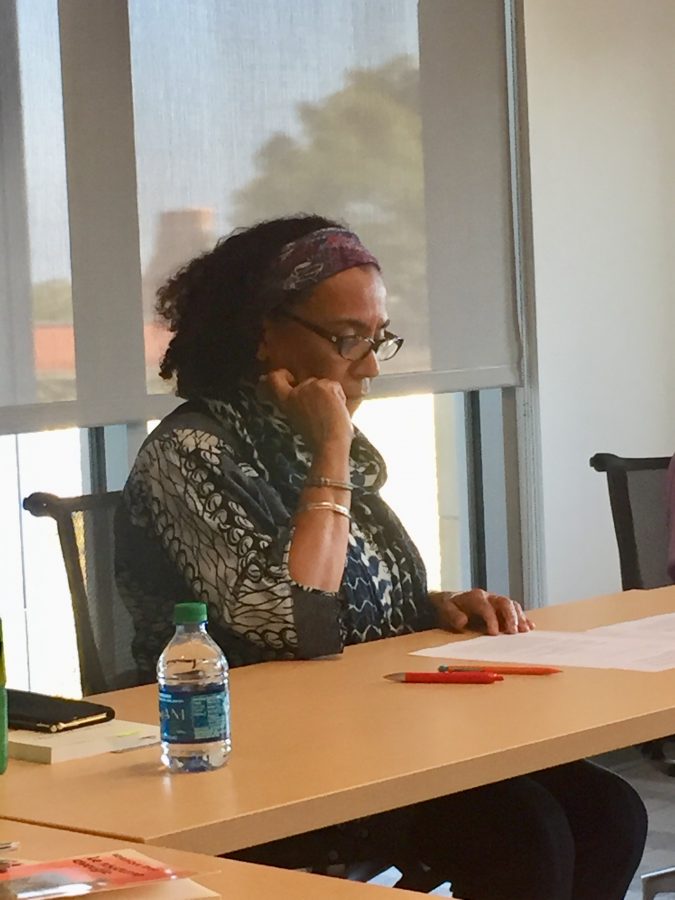 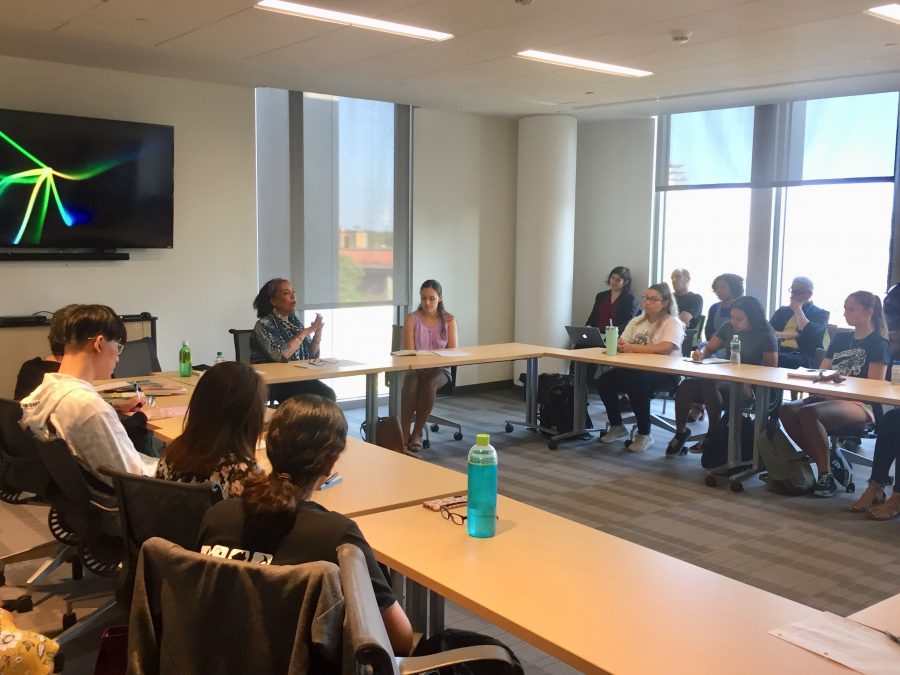 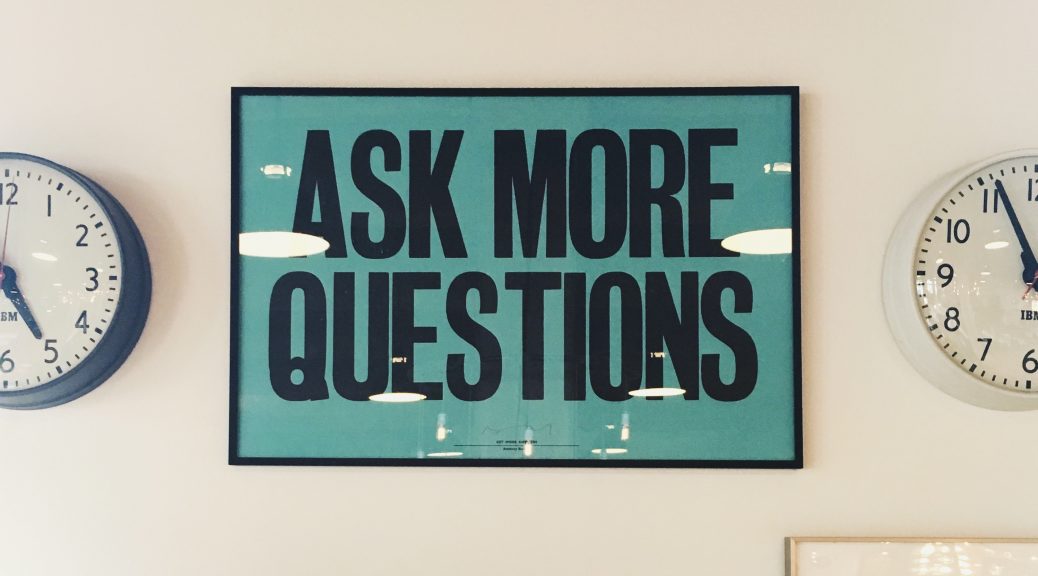 by Rafael Vizcaino and Paulina Barrios

Over February and March of 2019, the Rutgers Advanced Institute for Critical Caribbean Studies “What is Decoloniality?” speaker series held two events sponsored by the Department of Latino and Caribbean Studies and the Program in Comparative Literature. Audiences from both Rutgers and New Brunswick were exposed to a wide range of ideas concerning the decolonization of theory, activism, and institutions from the Dominican activist-scholar Yuderkys Espinosa, the French-Algerian political activist and writer Houria Bouteldja, and the decolonial organizers from the movement Decolonize This Place. 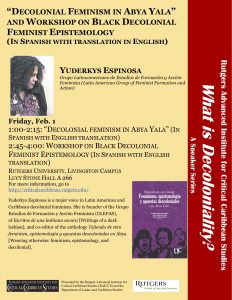 On Friday February 1st, RAICCS welcomed Yuderkys Espinosa for a talk in Spanish titled “Decolonial Feminism in Abya Yala” and a workshop on “Black Decolonial Feminist Epistemology”. During her talk, Espinosa first recognized the disconnection between communities, grassroots activism, and academia. She argued it is precisely decolonial feminism that builds these connections and systematizes knowledge produced by communities and spaces that are generally left out of academic discussions. She invited us to reflect on what a young indigenous activist said when asked if she thought of herself as a feminist: “I am not a feminist because I do not save myself on my own”. This young activist went on to explain that she had no investment in an individualist project, which was how she saw feminism. She further explained that although she felt compelled by some of the feminist scholars and activists, she could not fully align with a movement that she felt separated her from her community. Espinosa emphasized that decolonial feminism must listen to these voices and that it could avoid individualistic leaderships by amplifying its focus and emphasizing collective action and scholarship. As a specific example she spoke of co-authorship and mentioned the book by Catherine Walsh, a scholar-activist based in Universidad Andina Simón Bolivar, and Juan García Salazar, an Afro-Ecuadorian elder keeper of oral tradition, “Pensar sembrando/sembrar pensando con el Abuelo Zenón” (Thinking as we sow/Sowing as we think with Grandfather Zenon). Espinosa ended her talk by arguing that decolonial feminism must analyze when and where it is replicating power dynamics and modern projects based on authenticity and truth.

After her presentation, Espinosa held a workshop focused on black decolonial feminist epistemology within the production of knowledges and practices in activism and the academy. She established two main aspects as the most important: 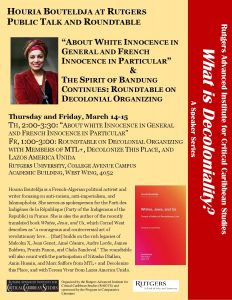 Following these two events, on March 14th and 15th, RAICCS welcomed Houria Bouteldja, a well-known French-Algerian political activist and writer focusing on anti-racism, anti-imperialism, and Islamophobia. Bouteldja began with a lecture (in French, with live English translation) titled “About White Innocence in General and French Innocence in Particular.” In this lecture, Bouteldja offered a devastating analysis of the ways in which current French left politics advance a white supremacist project. Bouteldja discussed how the progressive vision of leftist politics in France only encompasses white people, continuing the racist imaginary and state apparatus from centuries of colonial practices that were never properly decolonized. For instance, the French political status quo often deploys Islamophobia in the name of secularism. This practice targets largely Muslim migrants from France’s former colonies, who are not treated as political subjects but people to be saved at best (for the liberal) or as poison for the French nation at worst (for the fascist). Against this racist status quo, Bouteldja put forth a decolonial anti-imperialist politics of “revolutionary love” by spearheading the political organization of the Parti des indigènes de la République.

The next day, Nelson Maldonado-Torres moderated a discussion titled “The Spirit of Bandung Continues: Roundtable on Decolonial Organizing with Houria Bouteldja, and with Nitasha Dhillon, Amin Husain, and Marz Saffore from MTL+ and Decolonize this Place, as well as Teresa Vivar from Lazos America Unida.” The gathering brought together organizers from different conjunctures to share reflections on failures, successes, tactics, and goals. Vivar, a community organizer from New Brunswick, expressed her concerns on developing natural leadership skills of Indigenous migrant women in New Brunswick, a task that is made difficult by the everyday oppressions coming either from police repression in the community (ICE) or from the community’s own internalized racism and misogyny. Dhillon, Husain, and Saffore spoke about the many efforts that have led to the work they are now doing in New York City under the auspices of Decolonize This Place, “an action-oriented movement centering around Indigenous struggle, Black liberation, free Palestine, global wage workers and de-gentrification.” In their model of organizing, direct actions generate what they call “movement-generated theory” that targets institutional power. Bouteldja likewise shared the pre-history that led to the founding of the Parti des indigènes de la République. For Bouteldja, liberalism’s complicities to white supremacy are seen in the greater volume of criticism that decolonial thinking is currently receiving in the French academy than that of the criticism of the resurgent far-right racist/fascist politics.

These events, as part of the ongoing “What is Decoloniality?” speaker series, addressed the varieties of decolonial positions, tactics, and approaches that exemplify the breadth and possibility that decolonial thought and praxis offer across social positions and in different institutional settings. The speakers exemplified how decoloniality can be a strong analytic lens to be implemented in our research and teaching. Perhaps most importantly, however, their activist orientations let us know that decoloniality is also a practice that targets patterns of oppression in ourselves and the institutions that we inhabit.