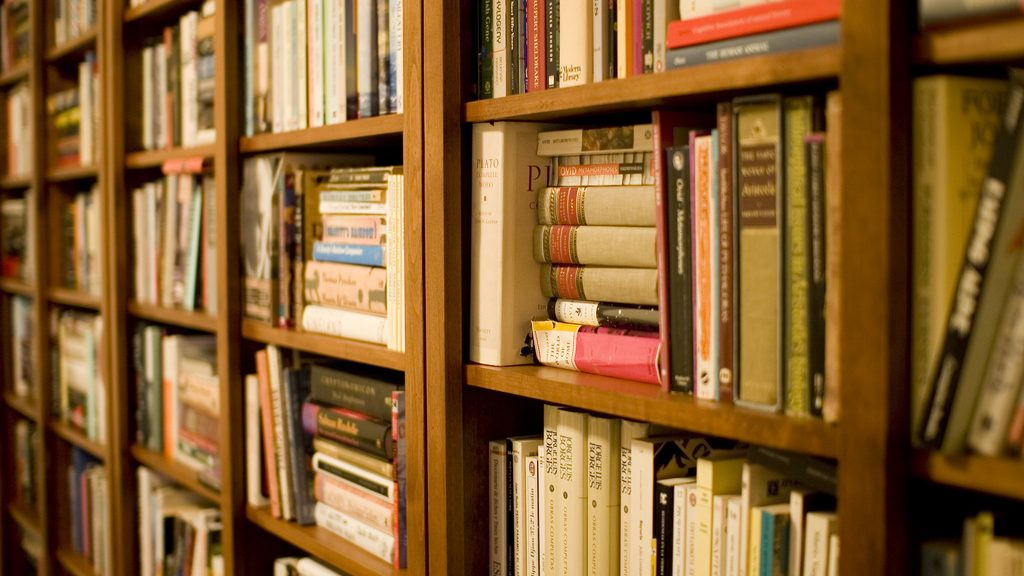 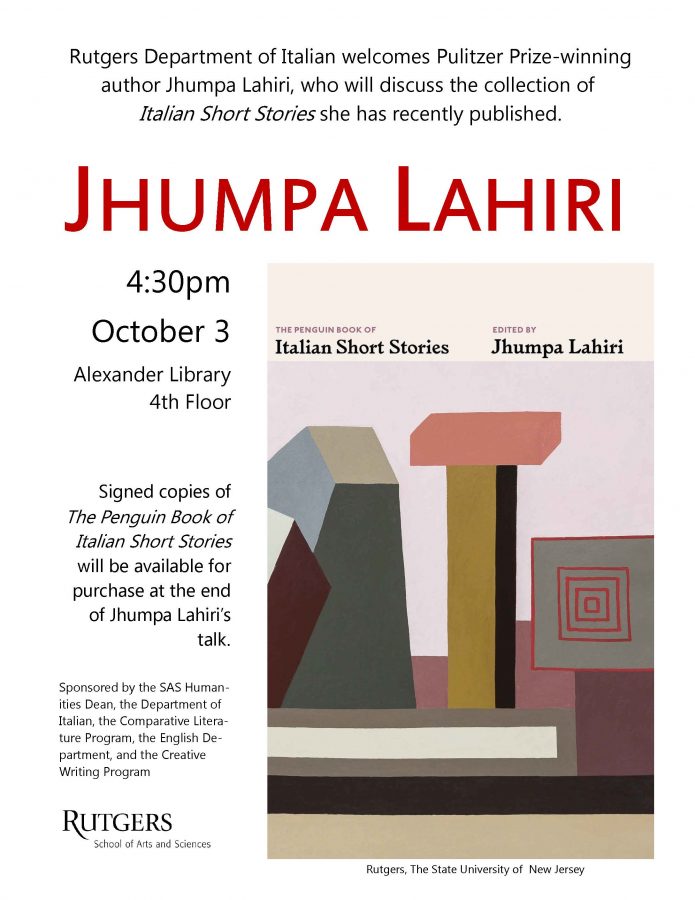 Working at the interstices of multilingualism and translation theory, fourth-year student Shawn Gonzalez presented at the final Comparative Literature potluck and colloquium held at 195 College Avenue. The topic—“Translating Linguistic Conflict in Two Multilingual Anthologies”—served as an immediate reminder of some of the big questions Comparative Literature works to address, and did so in a setting that reminded students and professors alike of their shared community and commitment to such issues.

Working from theories of translation as put forth by Emily Apter and drawing from two collections of translated poetry—Multiples, edited by the English Adam Thirwell, and Paroles d’une Ile/Palabras de una Isla, edited by the Haitian Gahston Saint-Fleur and the Dominican Basilio Belliard—Shawn explored the contested relationship between comparativity and translation by considering questions of linguistic power. Thirwell’s collection, for example, invited translators of various skills to translate intralingual texts that were printed alongside each other.  Shawn argued that Multiples—despite its claims to radicality—actually suppresses linguistic conflict and avoids addressing imbalanced linguistic power relations. Paroles d’une Ile/Palabras de una Isla, on the other hand, in featuring Haitian poems translated into Spanish and Dominican poems translated into French side-by-side on the page, visibly engages the political conflicts between Dominican Republic and Haiti.

In Paroles/Palabras, Shawn argued, Belliard and Saint-Fleur allow for and encourage an analysis of power relations that is historically and spatially grounded. Using the poet Jacques Viau Renaud, a poet born in Port-au-Prince who later moved to the Dominican Republic and claims both locations as his homeland, as a fulcrum around which to destabilize the division between two monolingual audiences, Shawn was able to grapple with the tensions between translation theory and decoloniality.

The evening ended with a discussion of engaging with a new paradigm for translation that’s collaborative by necessity, not just as an aesthetic choice.