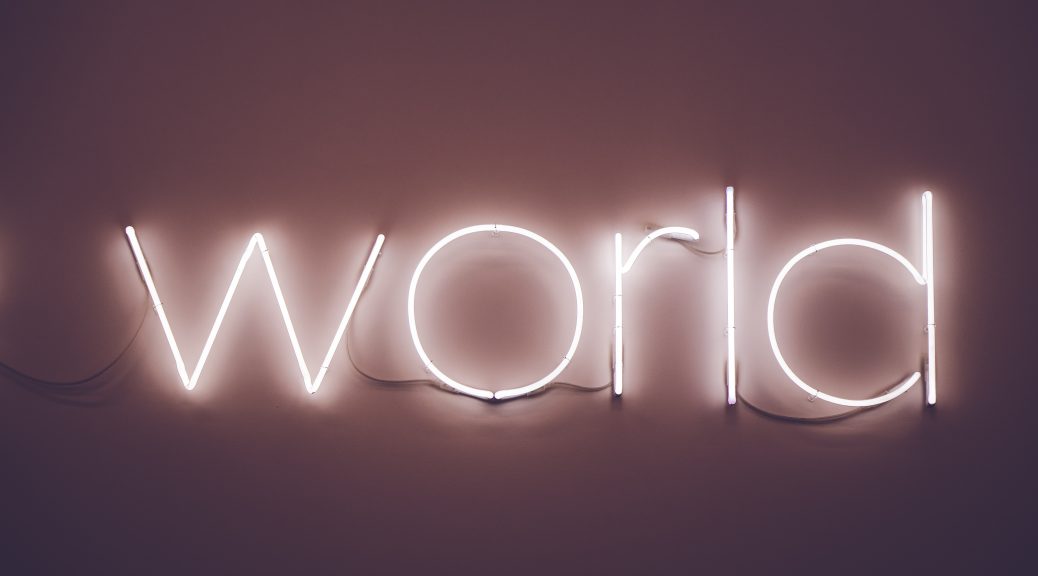 The 7th session of the Institute for World Literature (IWL) met at the University of Copenhagen, Denmark this Summer from July 3 through July 26, in joint partnership with Aarhus University. The four week-long program consisted of twelve two-week seminars taught by scholars trying to rethink and redefine world literature, guest lectures by Sara Danius and Madame Nielsen, colloquia for participants to share and workshop their current research, and panels on publishing and venturing out into the job market as well as working on projects with multiple scholars from varied disciplines. My own interest in the IWL arose because of its unique perspective towards the study of world literature with a global scope. Not only did my time at the Institute help me question existing notions of world literature and attempt to access it unprecedented ways, its format rendered itself particularly well to create for all the participants a thriving intellectual exchange between the attendees. as well as its institute format which I believed would render itself well to a thriving intellectual exchange between the attendees.

The two seminars I took were “Exilic Writing and the Making of World Literature” with Galin Tihanov (Queen Mary, University of London) and “Colonialism, a Multilingual Local and its Significant Geographies” with Francesca Orsini (SOAS, University of London).  Prof. Tihanov’s seminar on “Exilic Writing and the Making of World Literature” proved to be an excellent learning resource for my readings into movement, memory and identity, and enabled me to continue my inquiries into the study of cultural texts as mnemonic markers of a socio-cultural history of migration. The seminar questioned existing notions of cosmopolitans, of exilic memory, the language as well as the affective economy of exile, and tries to constitute a world literary network out of exilic writing.

Prof. Orsini’s seminar on “Colonialism, a Multilingual Local and Its Significant Geographies” was particularly relevant to my study of multilingualism and its varied impact on literary production, translation and circulation. The seminar was a way for Orsini to workshop the ideas of her ongoing project on ‘Multlingual Locals and Significant Geographies’ and see how the contents of the project could be brought into the interdisciplinary classroom. Taking the case of India’s persistent multilingualism and diverse traditions of literary production, Orsini tried to envision a system of world literature akin to Doreen Massey’s formulation on space as a “sphere of the possibility of the existence of multiplicity in the sense of contemporaneous plurality; as the sphere in which distinct trajectories coexist”. I found the focus of both seminars on concepts of cultural translation and its role in the making of what we understand as world literature particularly fascinating. What made the seminar experiences even more interesting was the varied backgrounds from which the students in the seminar came, and therefore the very different outlooks they brought to their study. The seminars required intense work, but it helped to have access to the University of Copenhagen libraries, which included the Royal Danish Library’s collections, including the Black Diamond. The colloquium that I was a part of was on World Cinema. Our group was made of twelve graduate students in various stages of their work. While some workshopped their chapters or prospectus, others like myself, brought to the colloquium ideas about projects. I found the experience of the presenting my own work and listening to the research of others particularly stimulating, and enjoyed myself immensely. The colloquia were a good way to meet more people working on in similar areas, and forming networks that I hope we will continue to cherish professionally and personally.

IWL also arranged for tours around Copenhagen, on land and in the canals around the city. Aside from the historical walking tours around the beautiful city, we also went on trips to Roskilde (the old Viking capital) and to Helsingor (the real-life inspiration behind Shakespeare’s Elsinore). In the latter, we were fortunate enough to see their summer time performance of Hamlet which takes place around the castle. Everyone involved enjoyed these immensely! I am very grateful to the program in Comparative Literature for the funding I received in order to attend the Institute. It proved to be the perfect opportunity to combine an exploration of  newer ways to think about world literature as well as interacting and networking with an exciting intellectual community over the summer (in a beautiful city). It has been an invaluable experience that would no doubt enrich my literary imagination going forward.