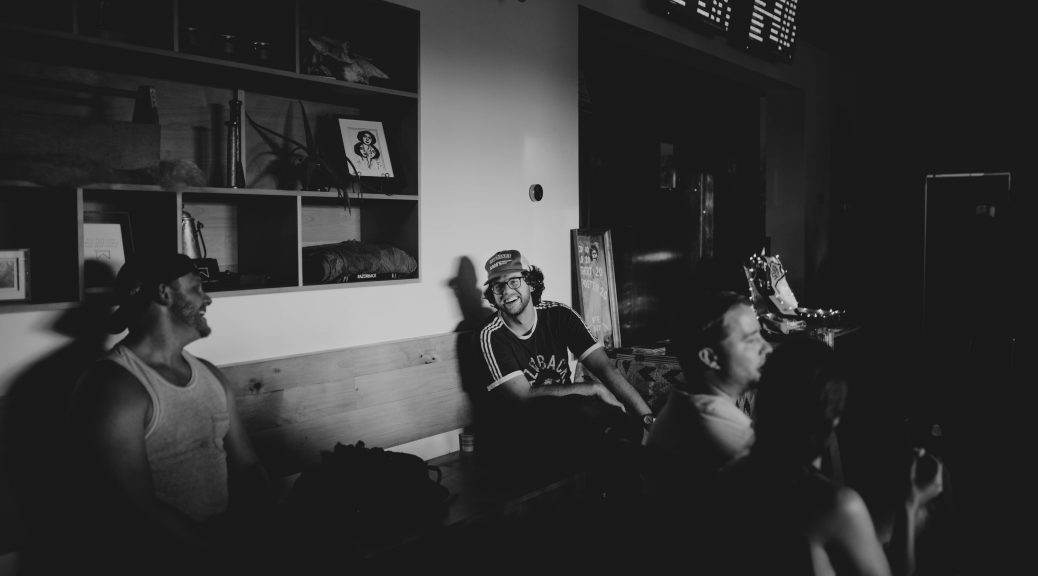 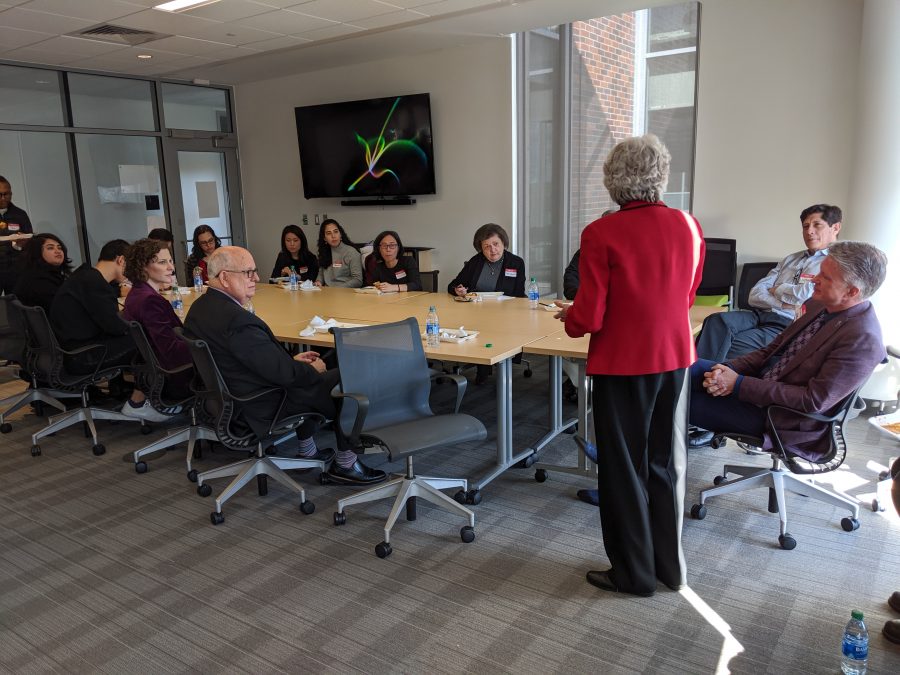 The lunch began with a few words from Dr. Parker welcoming everyone and speaking to how moving it was to see alumni come back to campus, which he described as a testament to the impact that their time at Rutgers has had on their professional and personal lives. Then, everyone in the room briefly introduced themselves, and we learned that the student body that has made up the program from its beginnings has included people representing all parts of the world, including Pakistan, China, Mexico, and Canada. Dr. Parker then proceeded to introduce two notable guests: Barbara Lee, Senior Vice President for Academic Affairs, and Barry Qualls, Professor Emeritus of English and former Dean of Humanities in the School of Arts and Sciences. They both spoke about how the campus has changed since some of the alumni graduated, highlighting the caffeine molecule sculpture in front of the chemistry building in Busch campus and the Sojourner Truth apartments in the College Ave campus. They also both spoke about the importance of the humanities, the passion that Comparative Literature students exhibit for literature and language, and how the program is characterized by its continuous crossing of boundaries. 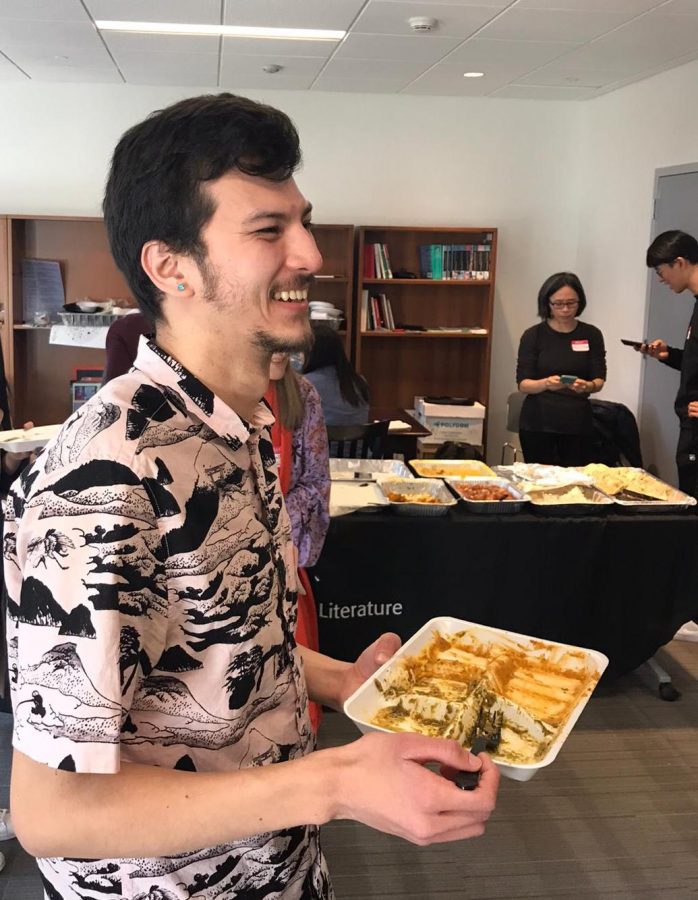 After the talks, everyone started to form or join conversation groups around the room. Some people were getting to know each other for the first time, while others were reconnecting. In these conversations, we learned about what alumni have been up to since their graduations. Some of those who earned their PhD at Rutgers have retired after fulfilling careers in the professoriate, while others hold teaching positions at universities throughout the US, including neighboring colleges like Stevens Institute of Technology in Hoboken, NJ. A great number of the undergraduate alumni are in the process of applying to graduate school, considering PhD programs in Comparative Literature and Women and Gender Studies. It was wonderful to witness the meetings between current graduate students and undergraduates who were in their classes semesters ago. One senior undergraduate told fourth-year PhD candidate, Rudrani Gangopadhyay, that he will be writing his thesis on a work he first read in a class she taught. 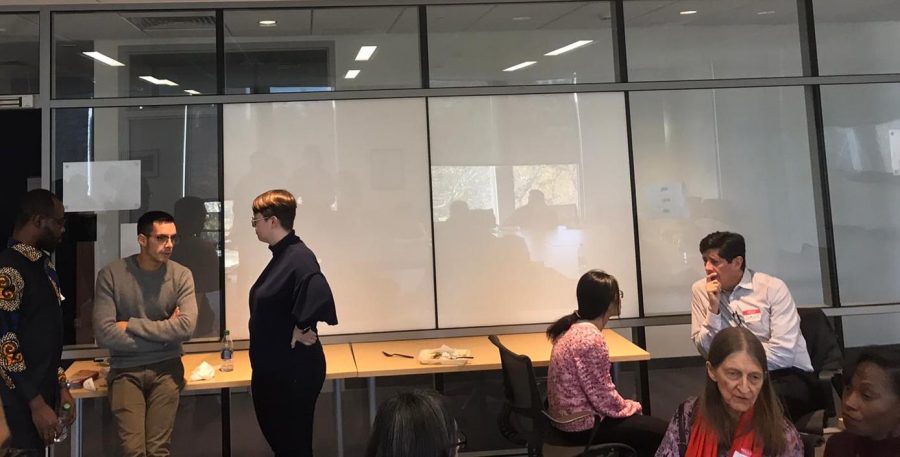 The lunch was also a wonderful opportunity to catch up with fellow current graduate students. Since all of our research interests are so diverse, and since many people are already past the coursework phase, it becomes difficult to see each other as often as we would like to. It was great to talk to people in their final years of the program about how their dissertations are shaping up and new interests that are emerging during the writing process. PhD candidates also kindly offered advice to those who have just started teaching or will begin soon on how to handle the nerves of being in front of a class, how to create a syllabus, and how to moderate discussions. We also spoke about the biennial graduate student conference which will be taking place on April 3-4, 2020 in conversations that touched upon our collective excitement for the theme, plans on how to move forward, and the stresses and felicities of getting to the point of publishing the call for papers.

The reunion lunch was a wonderful way to catch up with old friends, meet new people, and talk about our interests and plans. It will certainly not be the last time the program organizes such an event bringing together former and current Comparative Literature students.